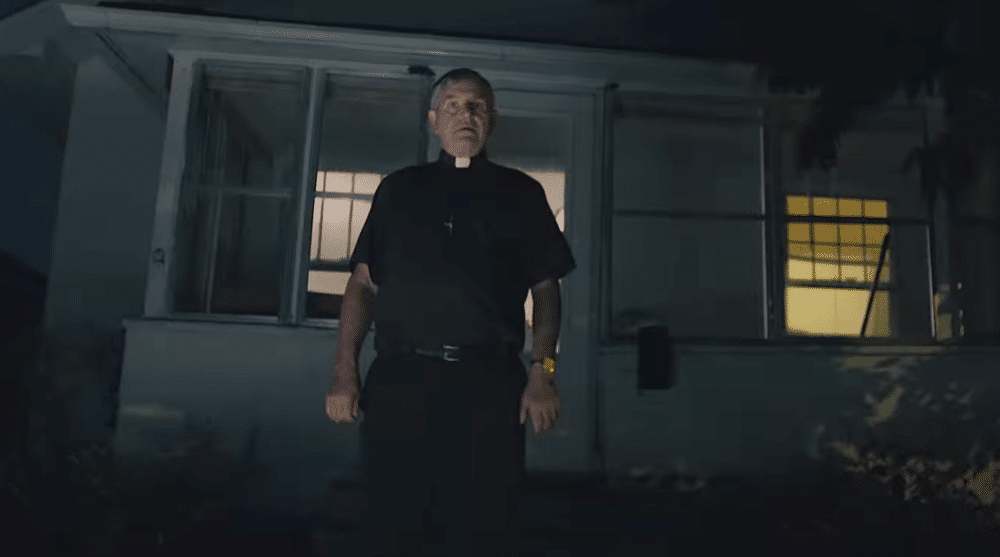 Many of you know who Zak Bagans is. If you don’t, you probably don’t watch many paranormal investigation shows because Bagans’ ‘Ghost Adventures’ has been a staple of paranormal programming for well over a decade.

Now, Bagans is bringing another paranormal investigation/experience to life, but not in the confines of a 30-60 minute television show, but to the big screen.

In Bagans’ ‘Demon House’ viewers follow him as he delves into a lengthy investigation of one of the most notorious places in the world, The Ammons House in Gary, Indiana.

Demon House will be released in North American theaters as well as on VOD platforms on March 16 via Freestyle Digital Media, and here is the synopsis of the film.

“As mass hysteria breaks out over an alleged demonic possession in an Indiana home, referred to as a “Portal to Hell,” “Ghost Adventures” host and paranormal investigator Zak Bagans buys the house, sight unseen, over the phone. He and his crew then become the next victims of the most documented case of demonic possession in US history… the “house of 200 demons.”

Check out the trailer just in case you want a taste of what’s in store: