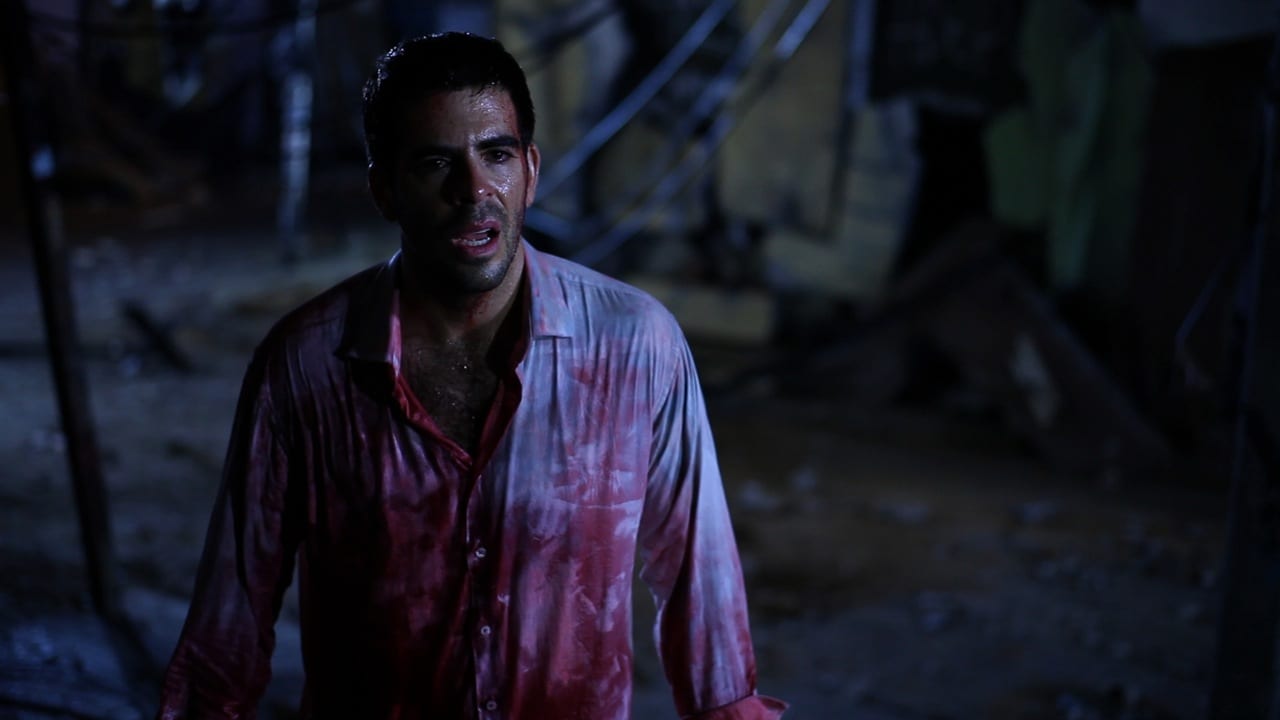 Before the infamous Green Inferno officially hit theaters, director Eli Roth released ‘Aftershock which is a Chilean horror film that Roth co-wrote and also starred in.

Now, Aftershock, which was written by Roth, Guillermo Amoedo and Nicolas Lopez, who also directed the film, is on Netflix ready for you to view.

Aftershock is about a group of young friends who, while partying in Chile, experience a massive earthquake that forces them into a survival fight against both mother nature and human nature.

In this article:Aftershock, Eli Roth, Netflix