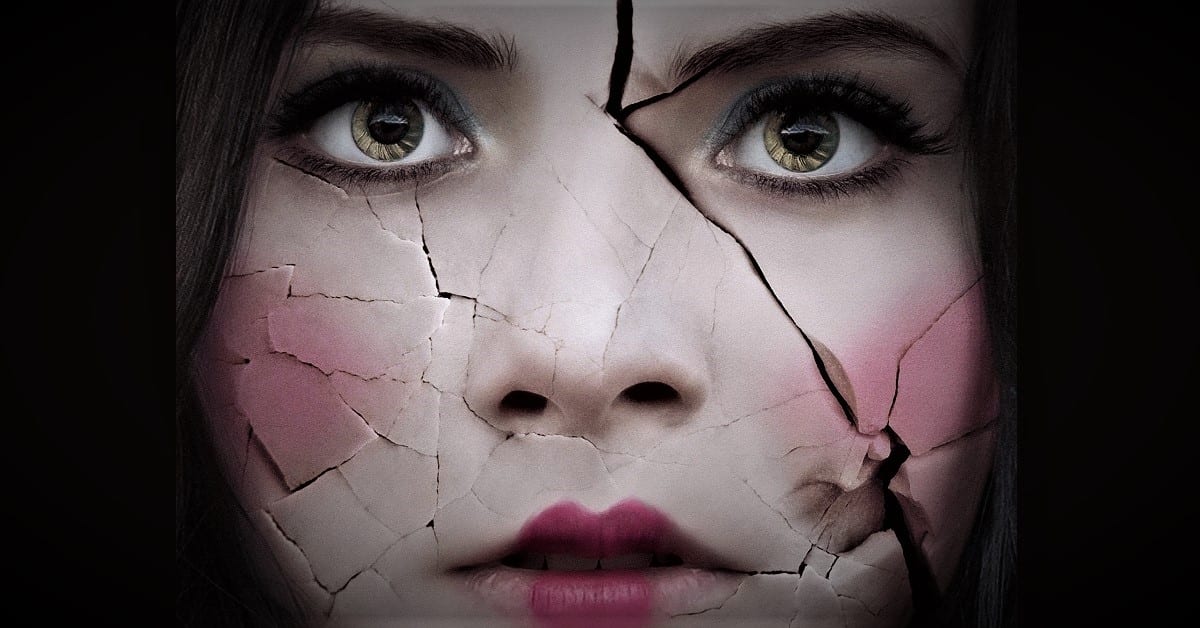 Pascal Laugier’s new movie ‘Ghostland’ is set to premiere March 14th, and unfortunately it will have a dark cloud hanging over it.

Actress Taylor Hickson is suing Incident Productions, the film’s production company, due to an “accident” that occurred on set that left her face disfigured, according to a report from Deadline.

According to the report, Hickson, 19, was performing “an emotionally charged scene” which called for her to pound hard on a door with her face next to the glass.

“In the course of shooting the scene, the director [Pascal Laugier], consistently told [Hickson] to pound harder on the glass with her fists. At one point during the filming of the scene, and after being asked to increase the strength with which [she] pounded on the glass, [she] asked one of the producers and the director if it was safe to do so. That producer and the director both replied in the affirmative. The glass shattered, causing [her] head and upper body to fall through the door and shards of glass. As a result of the incident, [she] badly cut the left side of her face and was rushed to the hospital, where she received about 70 stitches.”

It continues by adding:

“She has since undergone treatment including laser treatment and silicone treatment, but over one year post-incident, has been left with permanent scarring on the left side of her face It is unknown at this time if any further treatment, including plastic surgery, would reduce the visual appearance of the injury.”

Hickson, who appeared in ‘Deadpool’ in the past is claiming that the injury has cost her income while recovering from the injury.

The suit says that she “was a busy, up and coming actor in the very competitive movie industry,” the suit states, but “as a result of the injury, she has lost income [during] the period of time she was unable to act while she recovered from her injury.”

It also accuses the company of failing to take “any and all reasonable steps to ensure that industry standards and practices were adhered to, including but not limited to the use of safety glass and/or stunt doubles as appropriate.”

Photos of the injury are below, but be warned that it is graphic:

In this article:Ghostland, Taylor Hickson