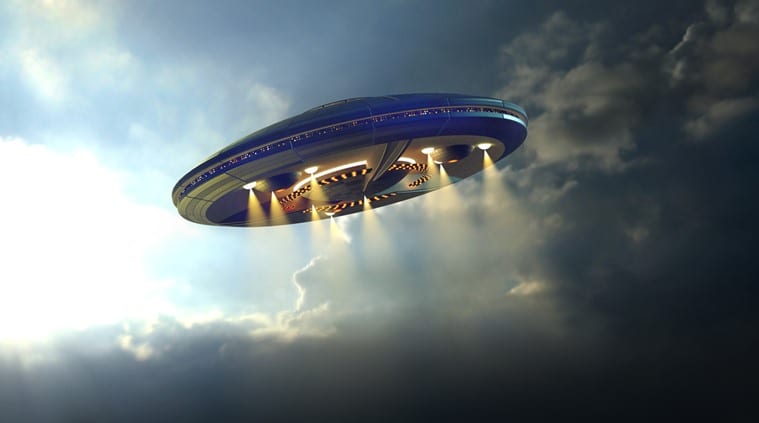 The United States Department of Defense released an interesting video showing a Navy pilot flying over what appears to be a UFO.

The video, from 2004, the pilot describes the object as looking like a “40-foot-long Tic Tac” and exclaiming “There’s a whole fleet of them… my gosh. They’re all going against the wind. Look at that thing! It’s rotating.”

According to BBC News, one of the pilots told US media that the object was “not from this world”.

In the video pilots of an F/A-18 Super Hornet encounter an unusual object on the East Coast.

The video was shared by the privately owned media and scientific research company To the Stars Academy of Arts and Science.

According to the Washington Post, the public release of the videos was arranged by intelligence officer Luis Elizondo, who headed the Advanced Aviation Threat Identification Program and left the Defense Department in 2017.

The latest video can be seen here: