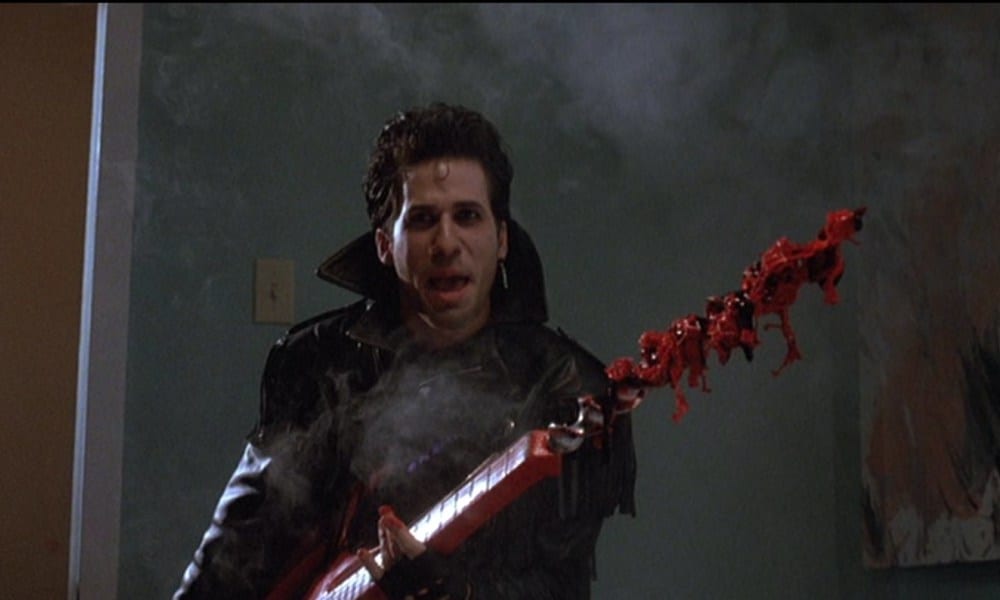 Shout! Factory announced that they have partnered with China’s Ace Film HK to purchase the Roger Corman-headed New Horizons Pictures library, according to a report from The Hollywood Reporter.

According to the report, the epic library boasts “around 270 films and action sci-fi TV series’” and a slew of remakes could be on the horizon!

Just in case you were wondering just what films are included in the vault, Rock‘N’Roll High School, Battle Beyond the Stars, Piranha, Forbidden World ,Galaxy of Terror, Bloodfist, Black Scorpion, Eat My Dust!, Humanoids from the Deep, and of course, Slumber Party Massacre.

Shout! obtains all rights to the New Horizons library in North America, Europe, Australia, and Russia while Ace Film HK will have rights to China, Asia, Africa, and South America.