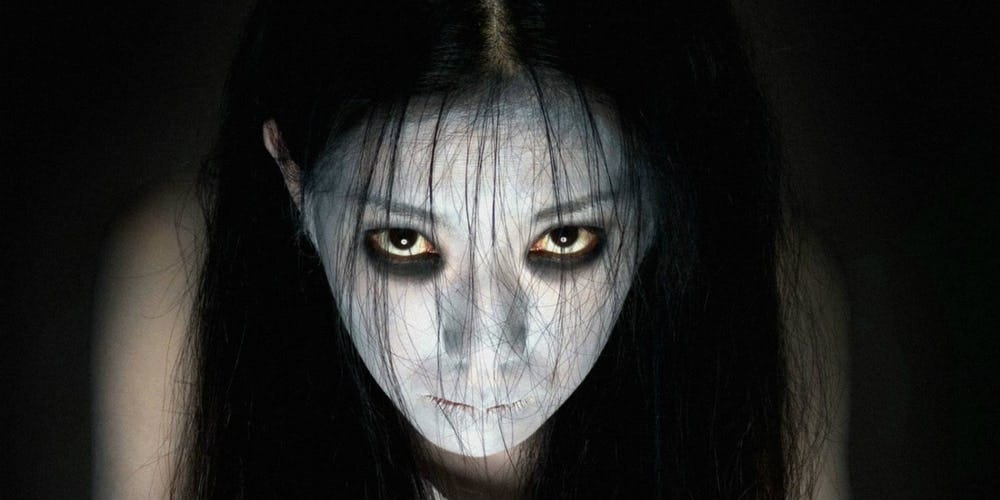 ‘The Grudge’ is getting a reboot and Ghost House Pictures is rounding out it’s team with a new addition to an already promising cast.

According to Variety (which is confirming a report from Deadline), Andrea Riseborough, who people may remember from Netflix’s ‘Black Mirror’, is starring as a detective and young single mother in the rebooted horror film.

The newest edition is Demian Bichir, who has starred in flicks such as ‘Machete Kills’ and ‘Alien:Covenant’.

“We are so excited about this new adaptation,” producer Sam Raimi said of the film.

“We went back to the original source material to deliver a relentless supernatural thrill ride that explores the horrors of American suburbia.”