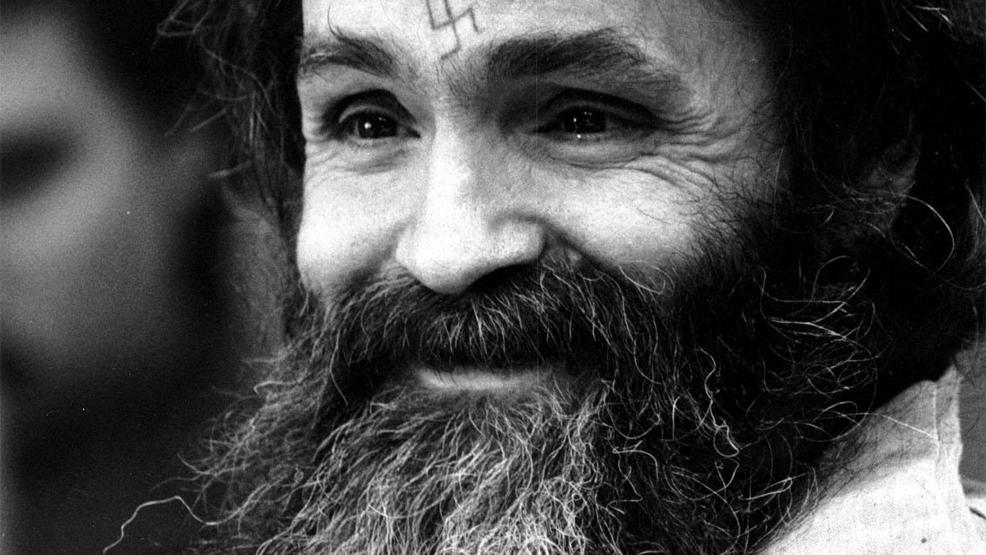 ‘Demon House‘ is still fresh in everyone’s mind but Zak Bagans is already working on another project and this one will be different from his paranormal documentary.

Bagans says he began filming an upcoming documentary entitled Manson’s Bloodline, on madman Charles Manson shortly before Manson dies, telling TMZ that “it will cover everything from Manson’s life to the news of his death and the court battle over his body… to exclusive footage of his open casket funeral.”

Additionally, the film will focus on Manson’s grandson and his quest to meet the infamous cult leader, something that didn’t happen while Mason was alive.

“We’re told a few networks are in talks with Zak about picking it up,” TMZ said.