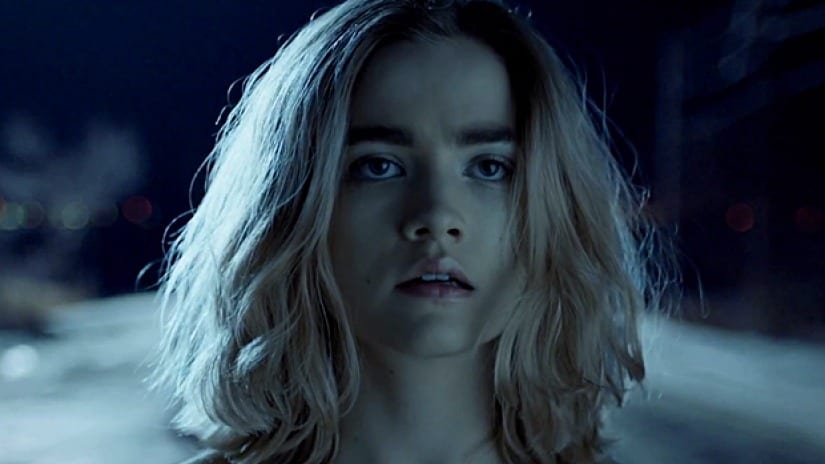 Stephen King’s ‘Carrie’ is a staple in the horror-film library and still resonates, even today, many years after it’s release.

Now, a new YouTube Red Original Series, launching this summer, will remind everyone of that classic horror film and it’s impact.

“Impulse” follows 16-year-old Henry Coles (Maddie Hasson), who is an outsider in her new town of Reston, New York. Coles has a chip on her shoulder, no friends, is withdrawn, and isolated.

But, everything changes when a traumatic encounter with a classmate triggers something deep within Henry and unleashes a power she has no control over.

Check out the trailer for the series below: