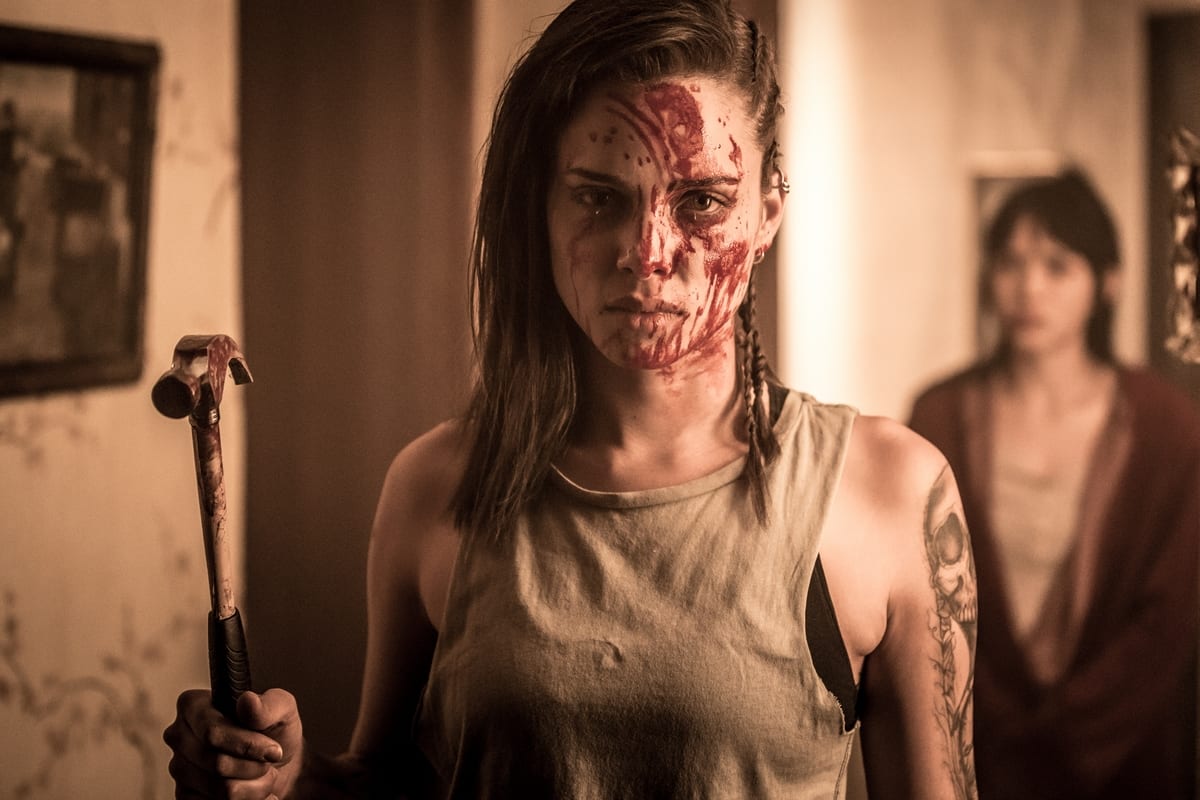 Chilean horror flick ‘El Habitante’ (‘The Inhabitant’) is giving fans a new take on the exorcism story, and comes from the team behind films such as ‘The Green Inferno’ and ‘Aftershock’, sans Eli Roth.

The film was initially released on October 9, 2017.