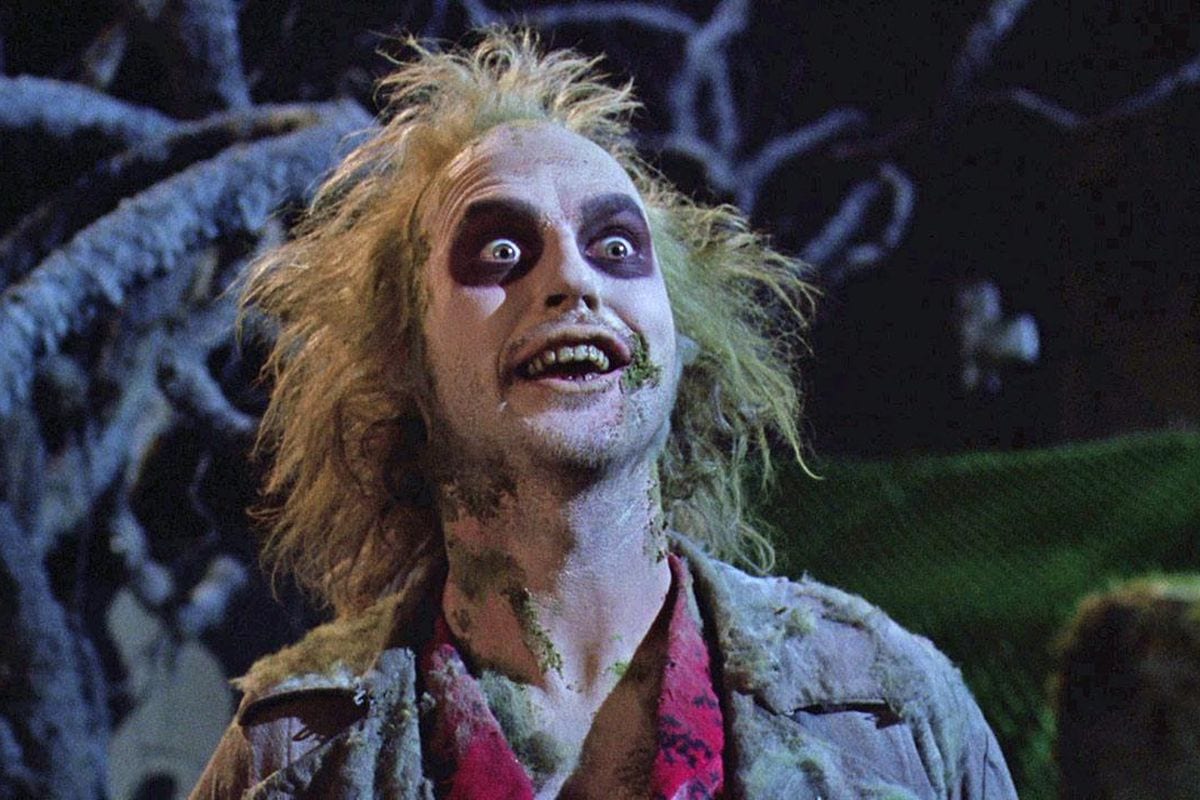 The 80’s classic ‘BeetleJuice’ is certainly getting a lot of headlines this week. From it’s reported musical adaptation hitting the stage later this year to the celebration of the 30th anniversary, there’s a lot to talk about regarding the “ghost with the most”.

One of those facts is that Lydia (Wynona Rider) originally died in a fire. You can see more in the video below.