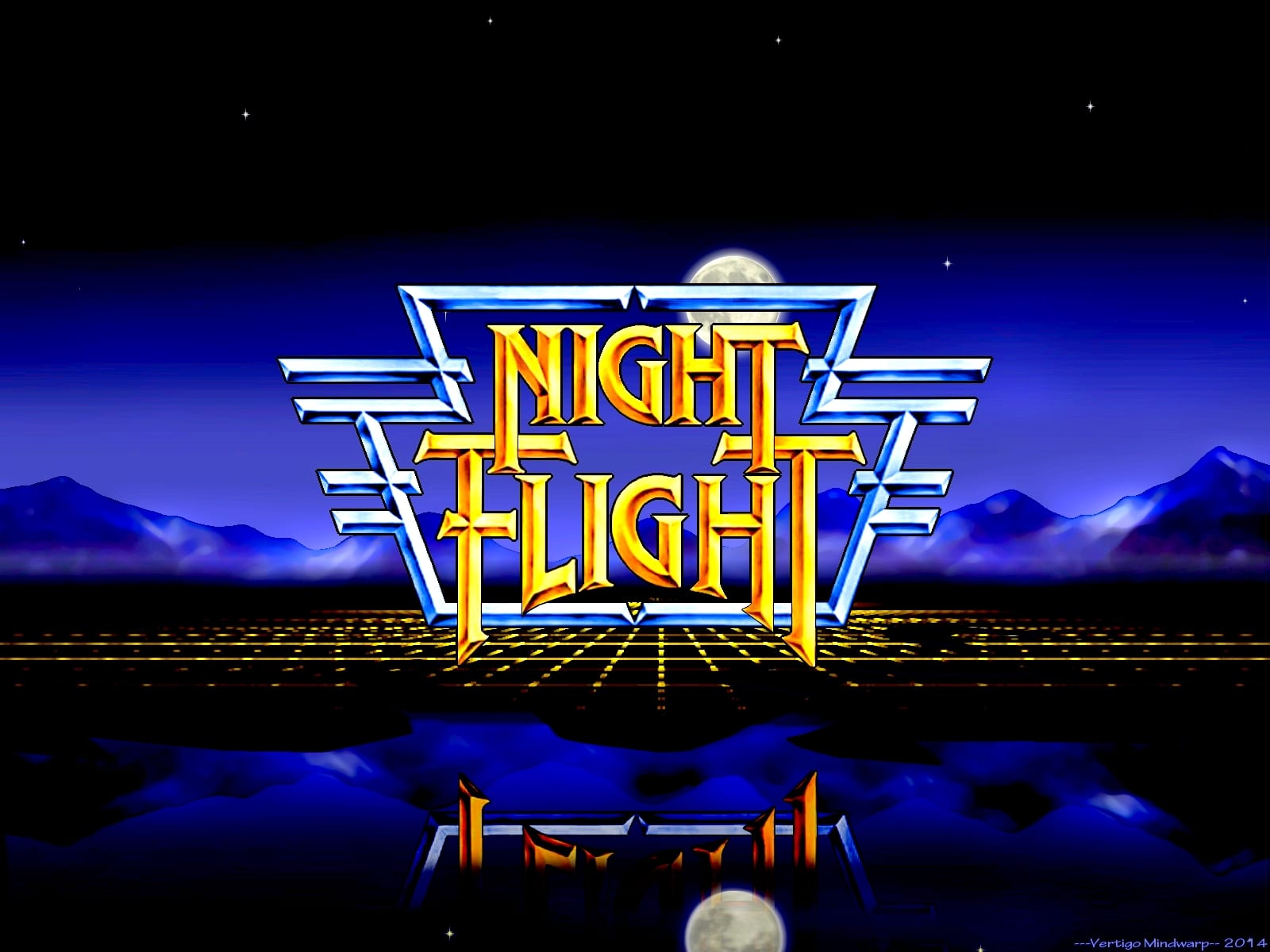 Remember ‘Night Flight’? If you were tuned into the USA Network from 1981 to the early 90s, then chances are you remember the variety show that featured such horror classics such as ‘Night of the Living Dead’ and ‘The Terror’.

IFC has announced that it is bringing back the series for a revival that will launch on April 20th, and is slated for 18 episodes this year.

“This spring, the IFC cable network is reviving “Night Flight” as a short-form program, showcasing the most memorable moments from the original Night Flight library, including iconic interviews and performances from ’80s-era all-stars.

Premiering Friday, April 20th at 1am east coast/10pm west coast (Friday night/Saturday morning), each 15-minute episode of “Night Flight” on IFC will bring back classic guest stars such as Ozzy Osbourne, David Bowie, KISS, the Sex Pistols and even Gumby.”