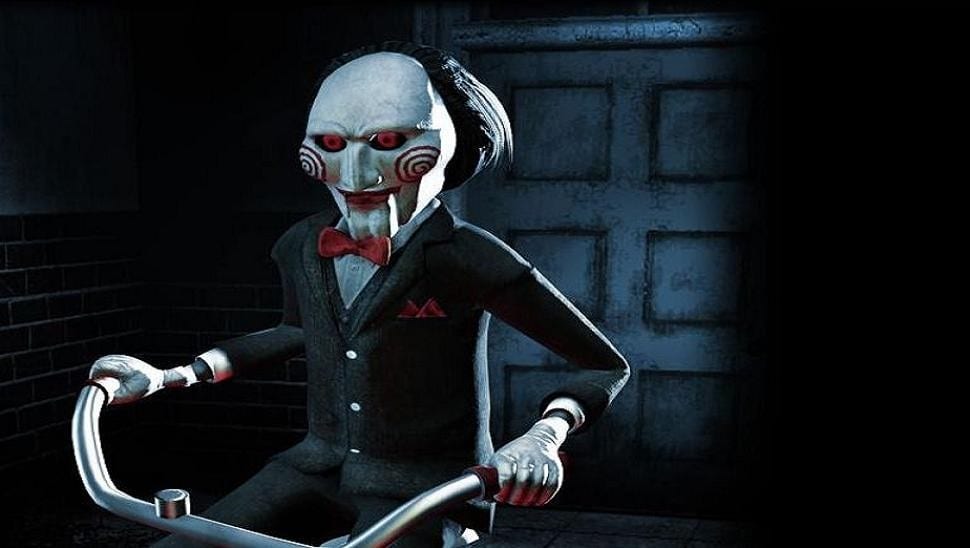 The success of ‘Jigsaw’ is paying off for Twisted Pictures as the company is moving forward with a 9th film in the popular SAW series, according to Bloody-Disgusting.

While it’s unclear if the next film will be a direct followup to Jigsaw or SAW 3D, what is clear is that Jigsaw writers Pete Goldfinger and Josh Stolberg are developing the next installment in the horror-franchise.

However, Jigsaw directors Michael Spierig and Peter Spierig are not attached to this film, nor has any director been named for the film.