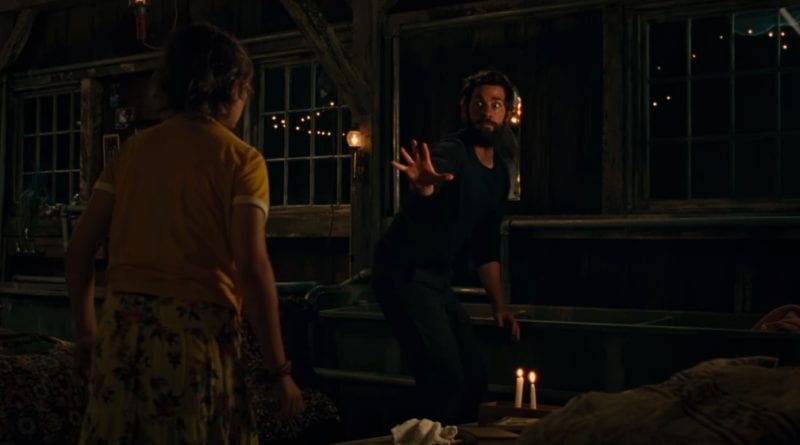 With the immense success of ‘A Quiet Place’ still rolling on and on, script writers Bryan Woods and Scott Beck, who co-wrote with director John Krasinski, say that there may be more to come from the movie.

“It’s such a fun world,” Woods said, when the two sat down for an interview with Fandango. “There are so many things you could do.”

“There are so many discarded set pieces, too, just hiding out on Word documents on our computer” Beck added.

“So, yeah, there are certainly so many stories you could tell. It’s just really, at the end of the day, who are the characters in this and what does this situation mean to that dynamic?”

The film was considered for inclusion in the Cloverfield Universe, but is now on it’s own as it’s own franchise and with plenty of content just sitting around, there could be more in the works.

Speaking of the film, Blood-Disgusting posted 15 minutes worth of behind-the-scenes footage which is sure to keep fans excited.