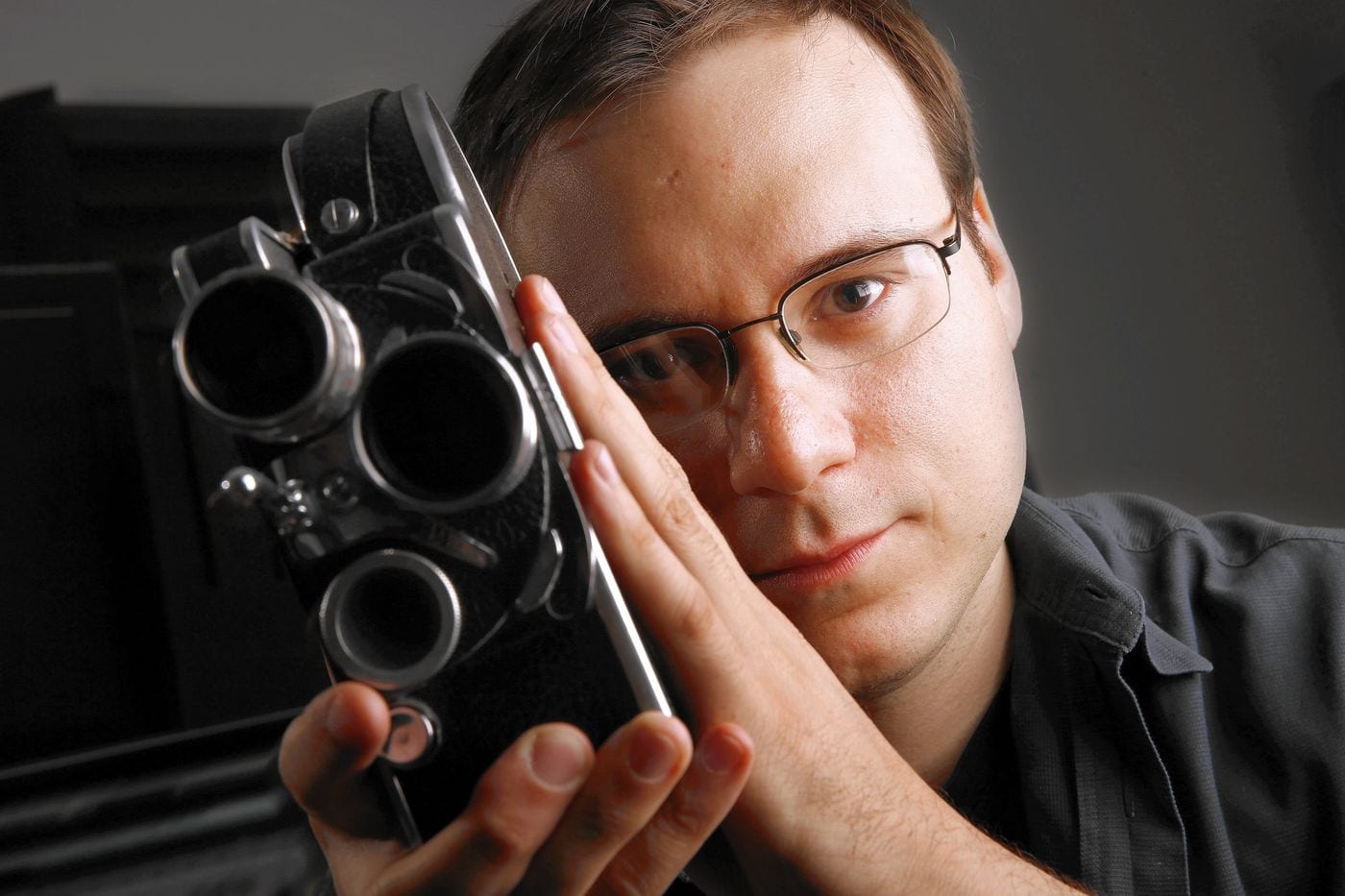 A few weeks ago we saw a creative fan-made concept trailer for a ‘Gargoyles’ film, and the internet applauded the efforts of Carlos Ferrer, the creator of the short.

Ferrer is hoping to bring the popular 90s cartoon series to life, and is hoping that his short will inspire Disney to allow him to do just that.

“Gargoyles was just so different from every other cartoon at the time” Ferrer said in an exclusive interview with Fright Nerd.

“The show was dark, gritty, packed with action, romance, and comedy. It felt real and sophisticated with references to Shakespeare and mythology that made the show intellectually engaging.

The characters were real individuals with motivations and flaws that viewers could relate to. The constant theme of family and not judging someone based on their appearance or belief hit me too.

I think that kind of social commentary and attention to detail is what made Gargoyles so incredible and memorable for me as a fan and a filmmaker.”

Ferrer put a lot of work in the short, and it certainly shows.

“It only took a few months of actual work to complete the project, but all that work was spread across a two-year time span, working around other projects that would come up” Ferrer said.

“I started with sculpting the characters from the show in 3D while creating a storyboard of the entire project. I rented a professional camera and went out at late hours of the night and shot some background elements to use throughout the film.

I eventually composed the music, and while I was tempted to use the original theme by Carl Johnson (which is incredible), I thought it would be more respectful to capture the sound and feel of the show, rather than copy the score. I finally finished the project by mixing the sound and music, which brought it all to life.”

Those of us who grew up in the 90s remember ‘Gargoyles’ as part of the afternoon, after-school block of cartoon programming.

Ferrer spoke about how he would approach a film for the series.

“Well, I think it would be important to approach a live action Gargoyles film in a way that respects the concept and story of Greg Weisman’s original creation while not over-complicating things” Ferrer said.
“The animated series was packed with wonderful characters and moments that are tempting to throw into one movie, but the origin story is so intriguing and intellectually stimulating – it’s hard not to want to start at the beginning.
So I think in this case, less is more, focusing on the characters that matter to us most at first, then exploring the possibilities that come from that. A live action Gargoyles film could easily become a trilogy for that reason. On top of all this, most of the cast is still around and active, including Keith David, who nailed Goliath’s voice. There is so much potential here; I can go on and on.”
I was one of those kids, first watched the show when I was around eight and nine years old.
Being older now, I’ve noticed just how grown up Gargoyles already was. As a live action film, it would appeal to a larger demographic than the animated series did.
This is a fairy tale set in a real city, the city I was born and raised in. I have no doubt that audiences of all ages will feel the emotional impact this story has had on so many fans and myself when they see Gargoyles as a live action picture”

The goal is to catch the attention of Disney, and Ferrer is dedicated to bringing his concept to life on the big screen.

So far, he hasn’t heard anything from Disney regarding a potential project, but he is holding out hope.

“Not yet but I hope they do! I know it’s a long shot, but I’d love to be part of bringing the story of Gargoyles to live action in an exciting way, not just for the fans and I but for audiences that are not familiar with the show” Ferrer said.

“This is not a comic book movie, this is a story that’s new and fresh and with the technology available today – it could come to life in a way you’ve never seen before.

In this article:Carlos Ferrer, Disney, Gargoyles