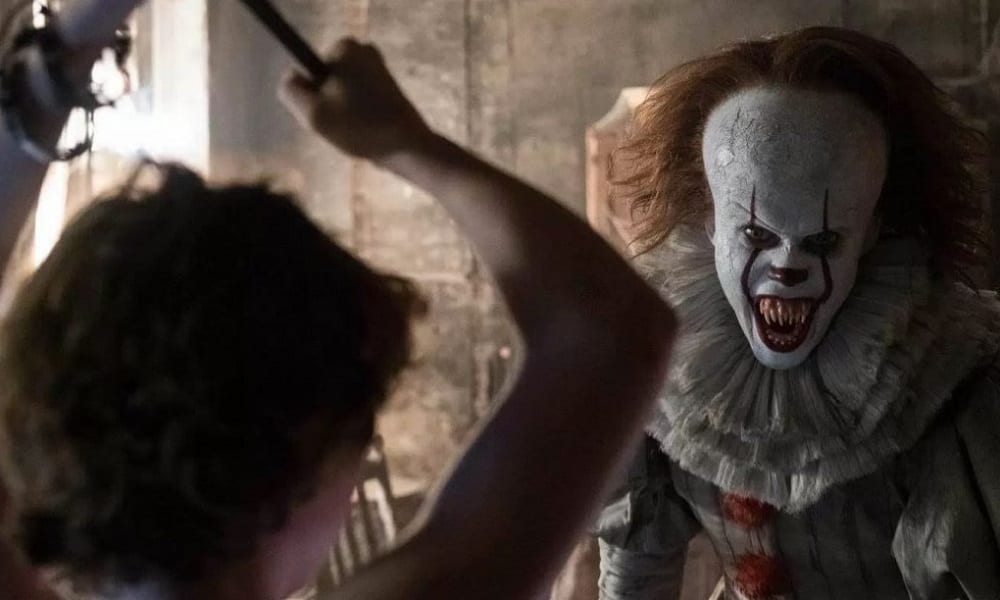 If you’re like me, then you cannot wait for ‘IT: Chapter 2’, the follow up to the popular and critically acclaimed ‘IT’ that dropped in 2017.

Well, directer Andy Muschietti, who is set to begin filming the sequel this July in Toronto, has fans even more excited after claiming that the next movie will be even scarier than the first.

The cast for the movie is starting to take shape, with Jessica Chastain confirmed as the adult Bev Marsh, Bill Hader in talks to play adult Richie Tozier, and James McAvoy playing adult Bill Denbrough, and the film is slated to premier September 6, 2019.

And now, fans can expect a much scarier film in 2019, as Muschietti promised the crowd at CinemaCon, warning them to “bring your adult diapers”.

“Bring your adult diapers…to the theaters,” warns IT: CHAPTER 2 director Andres Muschietti, as he teases the sequel will be darker and even scarier in a taped interview at CinemaCon.

‘The Happytime Murders’ Gives You A R-Rated, Raunchy, Puppet Movie