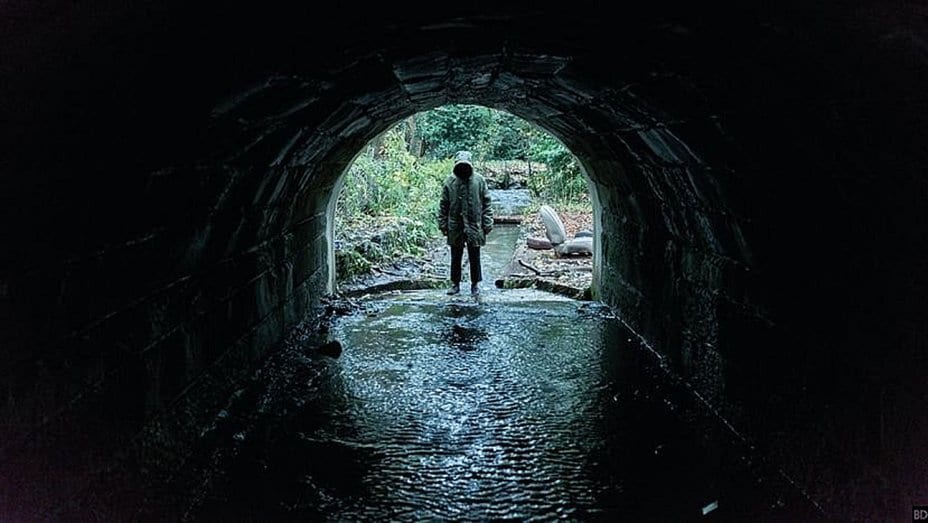 ‘Ghost Stories’ sure received a lot of accolades, and certainly came with it’s fair share of buzz, but the movie presentation of a solid and intriguing plot fell far short of the mark.

To say this movie was plain terrible wouldn’t do any justice to this review, because the plot is actually really interesting.

The movie bumbles it’s way down a peculiar rabbit hole, struggling to stay on track, and even more so, seemingly confusing itself in the process.

The acting of Alex Lawther is tremendous, but it’s wasted on a a director who frustratingly spun this movie into the trash fast.

Martin Freeman does a solid job too, but at that point in the movie you’ve likely already started mentally checking out of this terrible flick.

The scares are few, so much so that I even debate whether this deserves to be filed anywhere near a horror classification.

The movie tells the story of Arch skeptic Professor Phillip Goodman, who embarks upon a terror-filled quest when he stumbles across a long-lost file containing details of three cases of inexplicable ‘hauntings’.

The first story, Tony Matthews, is so slow and plodding that it threatens to put you to sleep before the “big scare” finally arrives, and sets a poor tone for the movie that simply gets worse as time passes.

the movie is confusing, unorganized, lacks suspense and drives away interest. It’s just a terrible job done by director Jeremy Dyson, who seems to be lost with what to do with this film throughout the movie.

Fright Nerd Score
10 frights
Summary
A waste of a great performance, a solid cast, great buzz, and an interesting plot line make 'Ghost Stories' one of the most disappointing films I have seen in a long time
Fright Nerd Score10