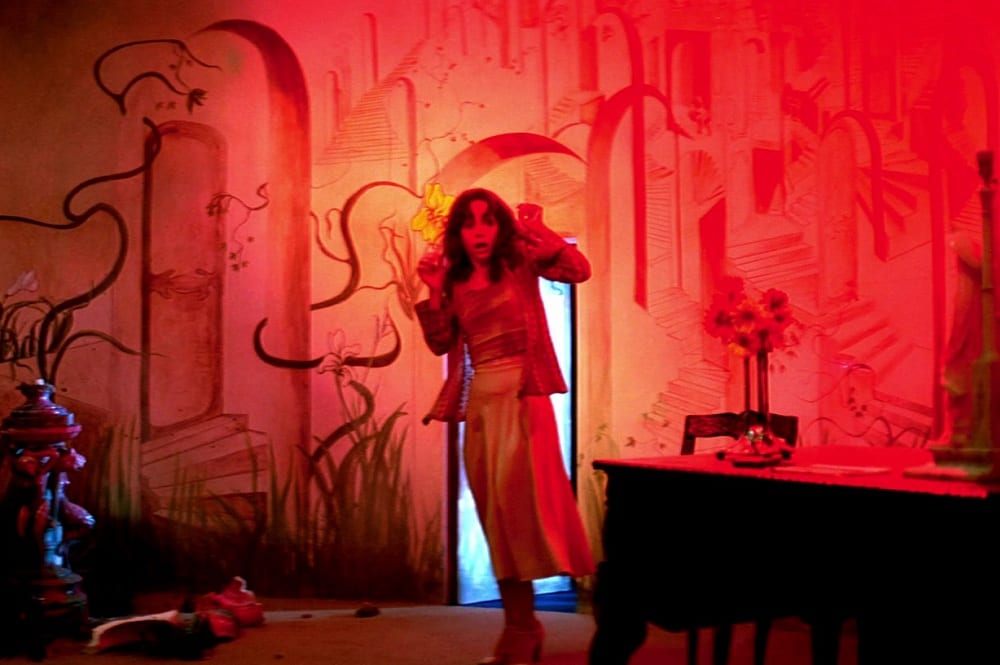 Oscar nominated director Luca Guadagnino has a tall task ahead of him by remaking Dario Argento, but if the impressions after the first clip of ‘Suspiria’ are any indication, he is doing a damn good job.

The first footage from the new movie was shown off at CinemaCon and immediately following, viewers took to social media to say how brutal and traumatizing it was.

According to the the synopsis:

“A young American ballet dancer travels to a prestigious dance academy in Europe, only to discover it is something far more sinister and supernatural. She becomes increasingly terrified after a series of gruesome murders ensue and she slowly unravels the dark history of the academy.”

Luca Guadagnino presented a scene from his #Suspiria remake; there’s a 70s sepia tone … and seriously some of the most disturbing body horror. They went for it and the #CinemaCon audience is gasping. Just brutal but with a gentle melody. Holy crap… call me by your bent body.

In this article:Luca Guadagnino, Suspiria