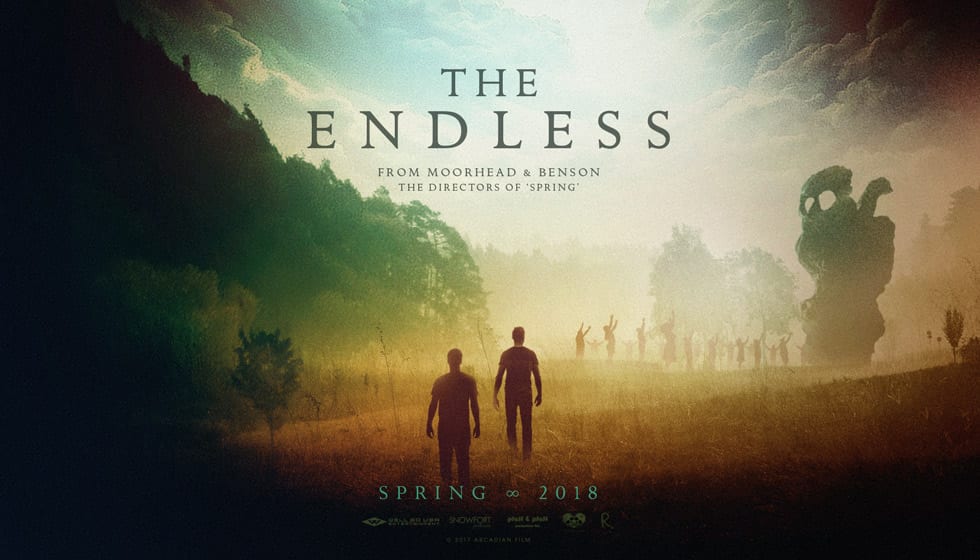 Arrow Films & Arrow Video have revealed their plans for the thriller ‘The Endless’ which is set to arrive in theaters and on Digital HD on June 19th.

“When brothers Justin (Benson) and Aaron (Moorhead), former members of a “crazy UFO death cult”, receive a mysterious videotape in the mail, they find an eerie calling card from their past inviting them back to attend an event called “The Ascension”.

Despite Justin’s initial apprehension, the two agree to return for one day. At first, their old cult friends seem warm and welcoming, but things soon begin to turn strange and the two brothers find themselves drawn ever more into a vortex of bizarre rituals, strange messages, unseeable forces and sinister supernatural secrets that threaten to tear apart the very fabric of reality.”

In this article:The Endless