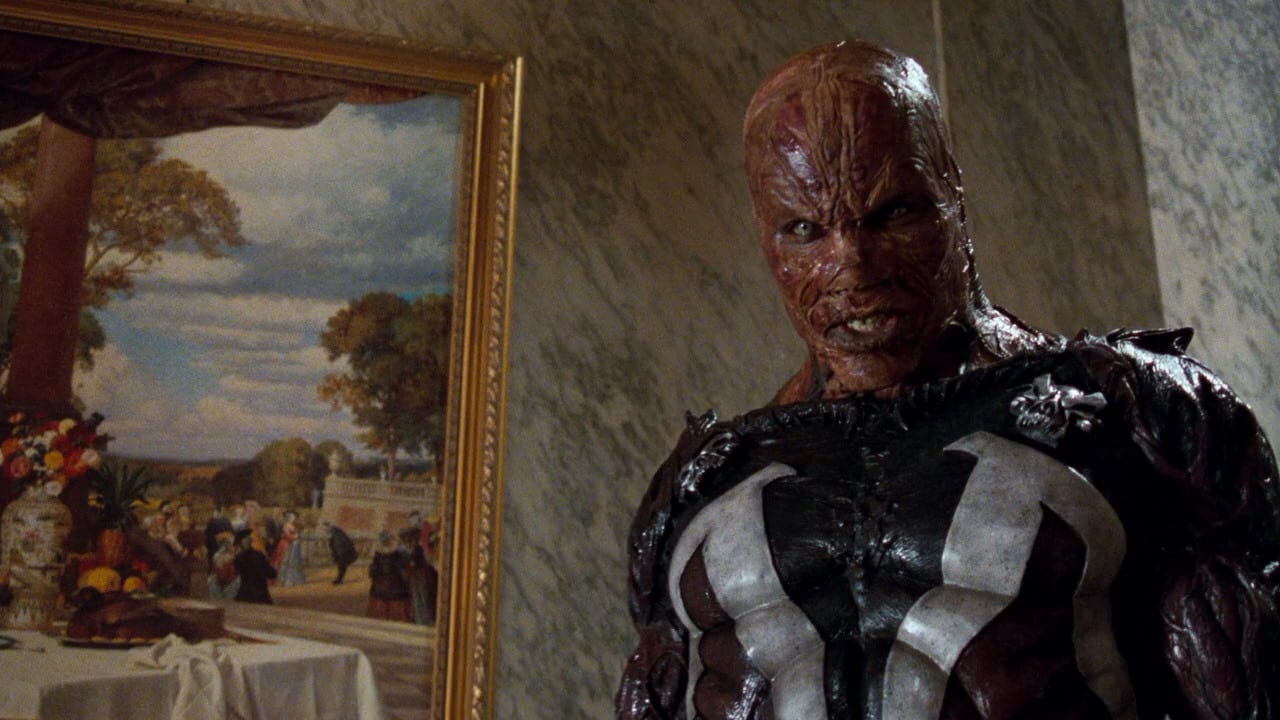 Blumhouse and Todd McFarlane’s ‘Spawn’ may finally have found the actor who will be playing Spawn/Al Simmons.

According to The Hashtag Show, Jamie Foxx is in talks to play the role in the upcoming movie.

The new movie will add a new take on the 1997 film, but Foxx may be in the role that was originally played by Michael Jai White.