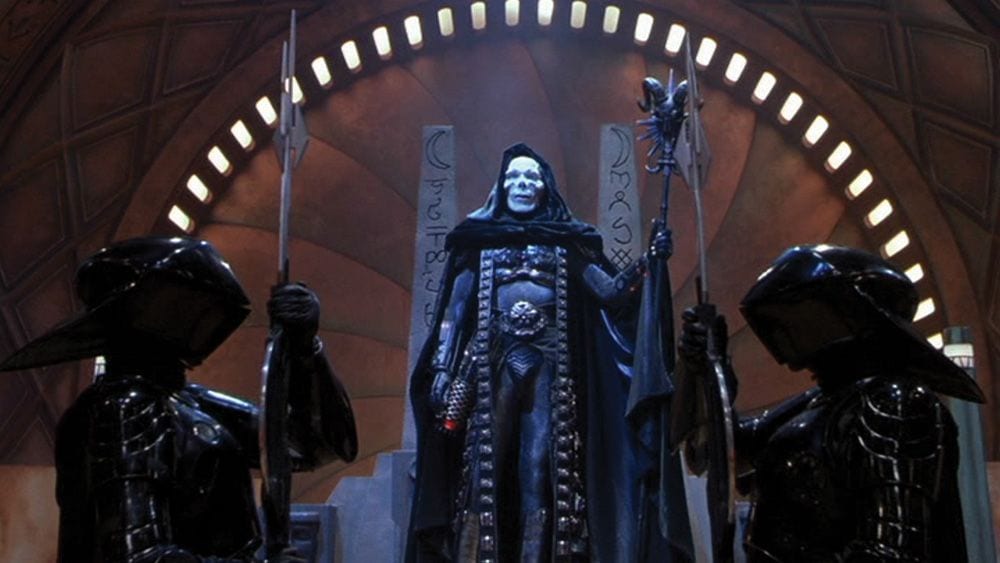 If you’re like me, then you look back fondly on the original ‘Masters of the Universe’ movie. For me, I obsessively watched the film in the mid-late 80s, so, news of the film being rebooted immediately caught my attention.

The one big takeaway is that He-Man and Skeletor, arch rivals, may actually be brothers in the upcoming film.

“Our source has indicated to us that in the upcoming film, King Randor will be presented as the great warrior-king of Eternia, a descendant of the Grayskulls, and the father of two sons: Adam and Keldor.

As the film begins, Keldor is the chosen heir to the throne and his brother, Adam, is young, unfit and a bit of a “black sheep”. Where Adam’s relationship with his father is strained, Keldor is the epitome of a perfect son, beloved by his father, until the fate of Eternia is put on the line. With his kingdom on the line, Randor puts his people first, betraying Keldor and inciting the series of events that led him becoming the iconic Skeletor!”

The movie is slated for a December 18, 2019 release and is rumored to feature Man-at-Arms, Zodak, Teela, Orko, Stratos, Beast Man, Trap Jaw and Evil-Lyn in the film.

In this article:He-Man, Masters of the Universe, Skeletor