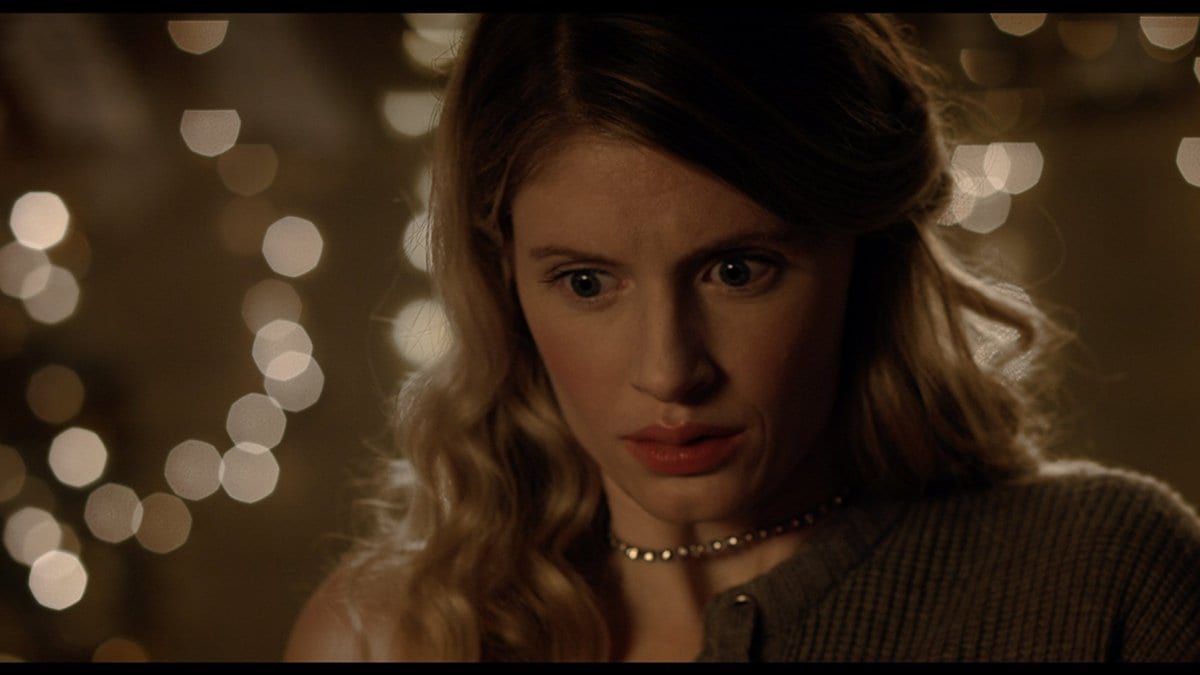 A brand new movie is bringing some Christmas cheer to your screen, well, if you consider horror as some form of holiday cheer.

Devilworks just released a trailer for a new Christmas horror film, ‘Sick for Toys’, exclusively to Bloody Disgusting, and “The film tells the story of Roy, who accepts an invitation to have Christmas dinner with a beautiful and strangely alluring woman. Once at dinner, he realizes that his date and her oddball brother are not what they seem & he soon ends up fighting for his life.”

The film stars “American Horror Story’s” Jon Paul Burkhart, who executive produces the film with David Gunning, who also stars in the film.

In this article:David Gunning, Jon Paul Burkhart, Sick for Toys