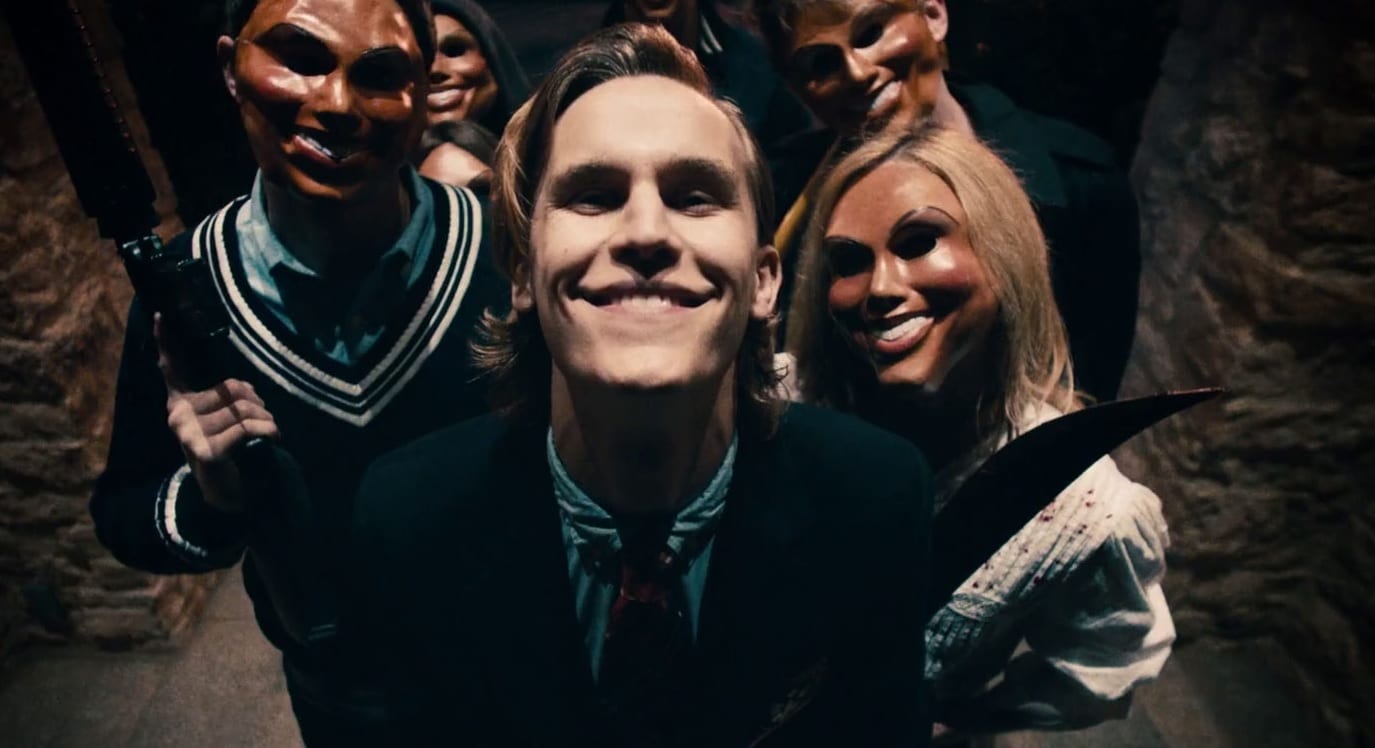 ‘The Purge’ movie franchise is spawning a television series thanks to a collaboration between USA Network and SYFY, and creator James DeMonaco just gave fans an idea of what to expect.

“I’d say it’s 70, 65 percent Purge Night and then 30 percent flashback,” DeMonaco said, according to EW. “We follow four what-seem-to-be separate storylines of people going out on the evening and experiencing the Purge.

The real estate of the 10 hours of the TV allows us to use flashback, where we flashback out of the Purge world, into the regular lives, the non-Purge days, of this future America.

We get to see who these people are when it’s not Purge Night and the events that led them to where they are on the particular Purge night that we are following.”

“The real estate of TV lets us truly analyze why anyone would resort to violence on Purge Night” he continued.

“So, it’s a slower burn. Whereas the movies are kind of a punch in the face — you know, these big events — I think the TV show, with the real estate of it, allows us to truly analyze why anyone would pick up a gun or a knife to solve a problem.

In this article:The Purge