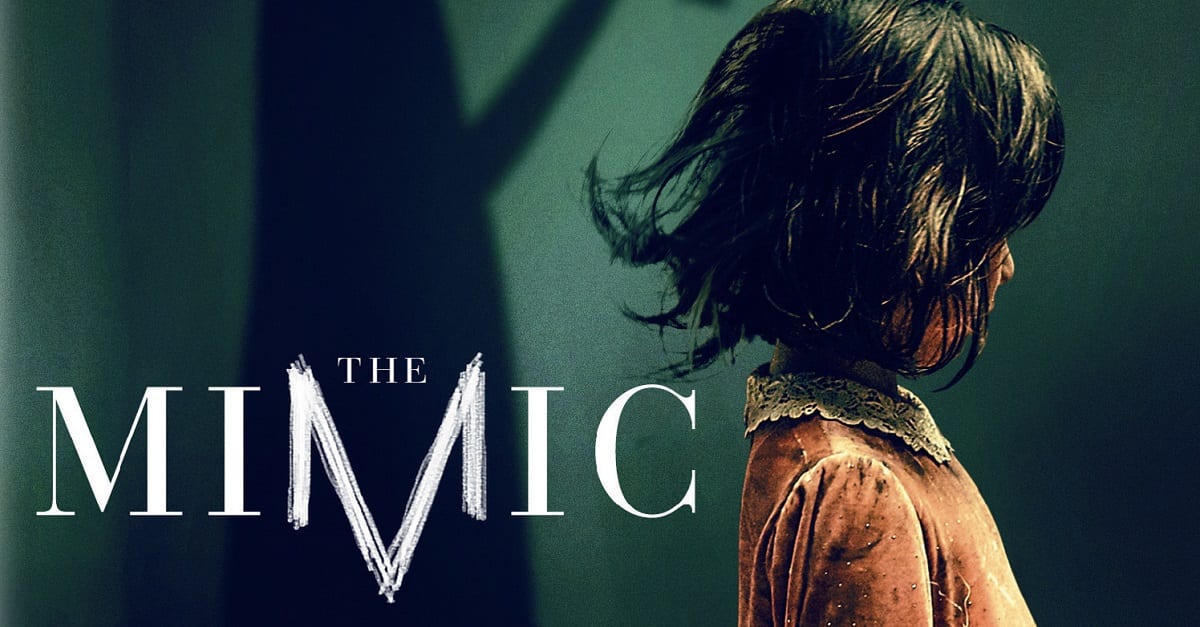 As June approaches, you may be mapping out how to make your summer nights much more scary and we have a film that you most certainly will want to mark down on your list.

Writer/director Huh Jung, who made waves with his first feature film ‘Hide and Seek’, is returning to the horror genre with ‘The Mimic’ which is based on the mythological “Tiger of Mt. Jang”.

The story is as follows:

A classic Korean ghost story gets a horrifying new spin in THE MIMIC, as the mother of a missing child takes in a lost girl she finds in the woods and soon begins to wonder if she is even human.

‘The Mimic’ arrives on digital and Blu-ray June 12 from Well Go USA Entertainment.