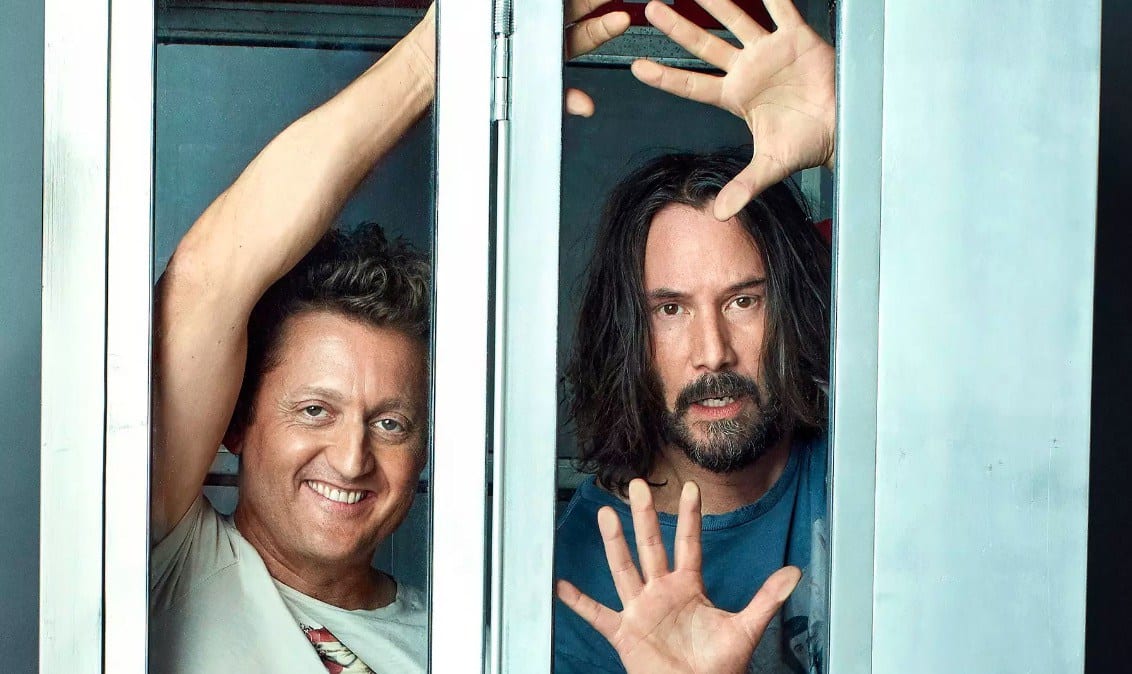 Okay, so the ‘Bill & Ted’ movie series doesn’t necessarily fall into the horror category, but the iconic franchise is still going to get some love from us at Fright Nerd.

According to Bloom, both Keanu Reeves and Alex Winter have officially been announced for the upcoming ‘Bill & Ted Face The Music’, 27 years after the last film.

Here is the synopsis:

“When we last met Bill and Ted they were time-traveling teenagers trying to pass history class and win the battle of the bands. Once prophesized to save the universe with their rock and roll, middle age and the responsibilities of family have caught up with these two best friends who have not yet fulfilled their destiny. They’ve written thousands of tunes, but they have yet to write a good one, much less the greatest song ever written. With the fabric of time and space tearing around them, a visitor from the future warns our heroes that only their song can save life as we know it. Out of luck and fresh out of inspiration, Bill and Ted set out on a time travel adventure to seek the song that will set their world right and bring harmony in the universe as we know it. Together with the aid of their daughters, a new crop of historical figures, and some sympathetic music legends, Bill and Ted find much, much more than just a song. The film is currently in pre-production.”

Alex and Keanu both said: “We couldn’t be more excited to get the whole band back together again. Chris and Ed wrote an amazing script, and with Dean at the helm we’ve got a dream team!”

Related Topics:Alex WinterBill & Ted Face the MusicKeanu Reeves
Up Next

Welcome to the Blumhouse Returns with Four New Films, Including ‘The Manor’ 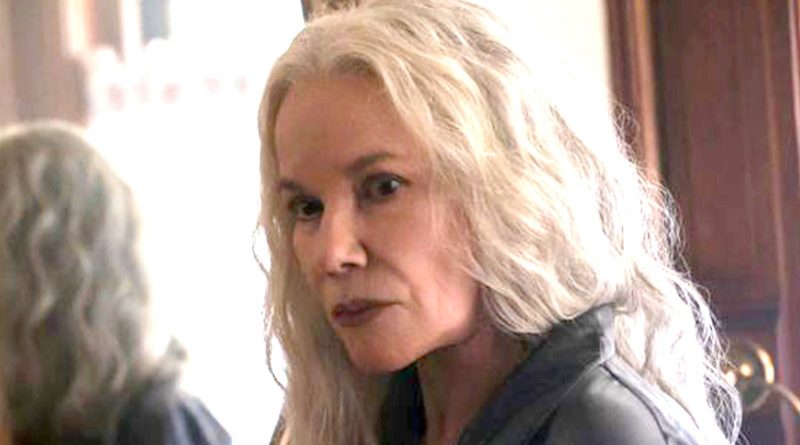