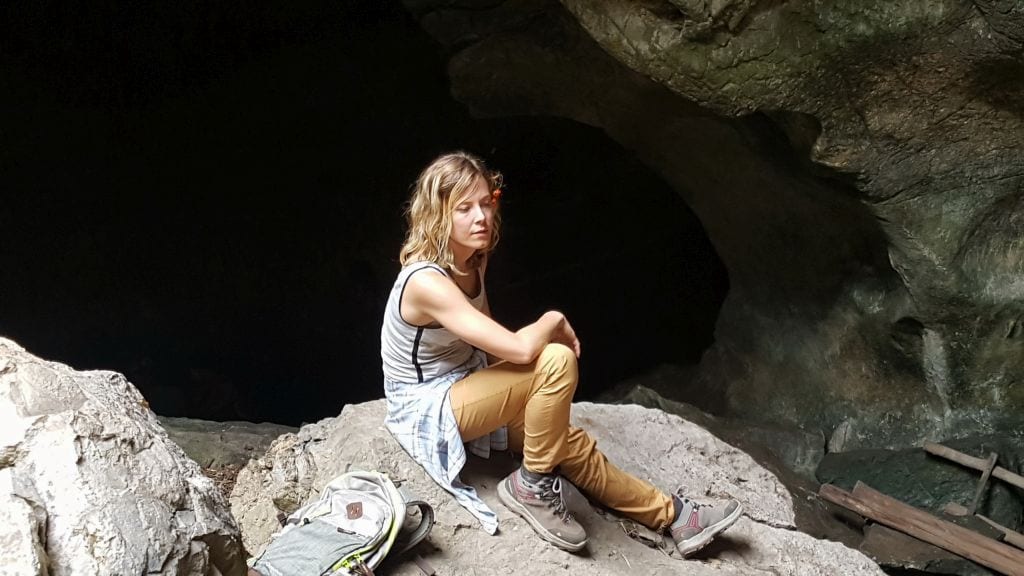 Later this year the film will head to DVD and all digital platforms, as well as all cable and satellite providers.

“A group of American college students embark on an expedition in search of gold throughout the war-torn jungles of Vietnam. Their dreams quickly unravel when an unintended detour leaves the group lost and wandering where many before them have curiously disappeared. A terrifying encounter at night makes them realize that they are not alone. Tensions brew, as echoes of the Vietnam War follow them through the battle-ravaged jungle. Will they find an escape or become the next victims of a savage and grisly war?”