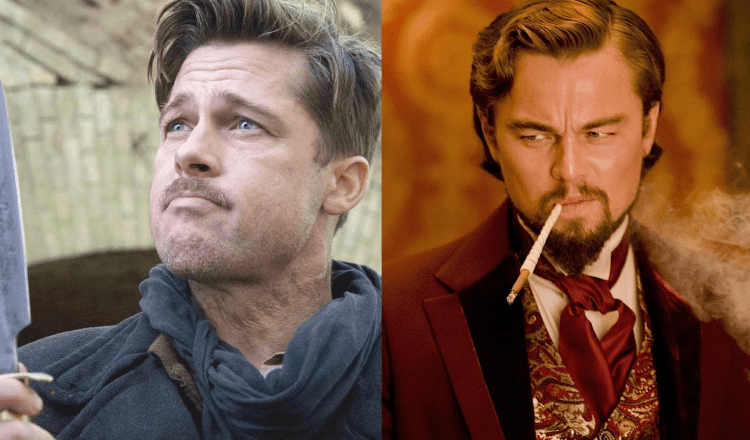 Quentin Tarantino‘s ‘Once Upon a Time In Hollywood’ already boasts a fantastic cast including Leonardo DiCaprio and Brad Pitt, but the cast just got even bigger and better.

According to Deadline, Burt Reynolds, Tim Roth, Kurt Russell, and Michael Madsen will join both DiCaprio and Pitt for the flick, which is being described as a Pulp Fiction-like tapestry of stories focused on characters around Los Angeles in the summer of 1969, at the height of hippy Hollywood, before the brutal Manson murders were carried out.

Reynolds will play George Spahn, an 80-year old near blind man who rented his LA ranch out to be used as the location for Westerns. Charles Manson convinced Spahn to allow him and his followers to live on the ranch in the months leading up the the infamous Manson murders of Sharon Tate and six thers.

Margot Robbie is still in talks to play Sharon Tate.