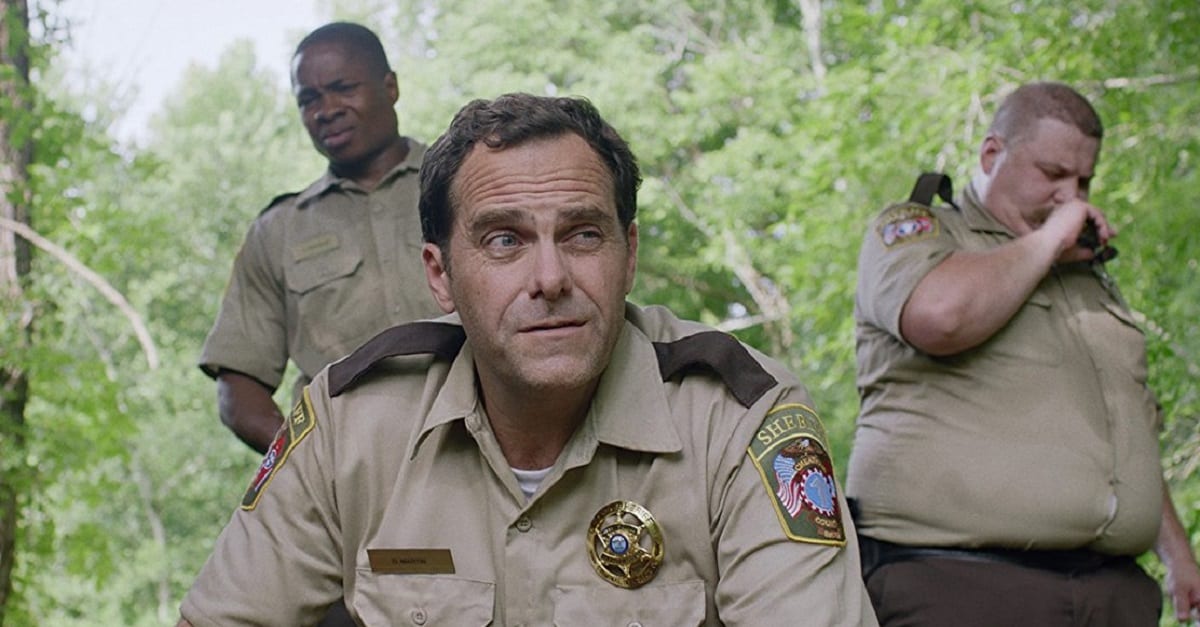 Brand new thriller ‘All Light With End’, which is scheduled to arrive in November of this year, just gave fans a look into the film with a brand new teaser trailer.

A young, successful horror novelist whose new book is taking the genre by storm. Her father, the police chief of her small hometown, investigates murders and foul play too grim for their bucolic life. As she and her friends settle in for a relaxing weekend at her childhood home, the dark secret at the crux of her success stirs in her dreams and seeps into her reality.