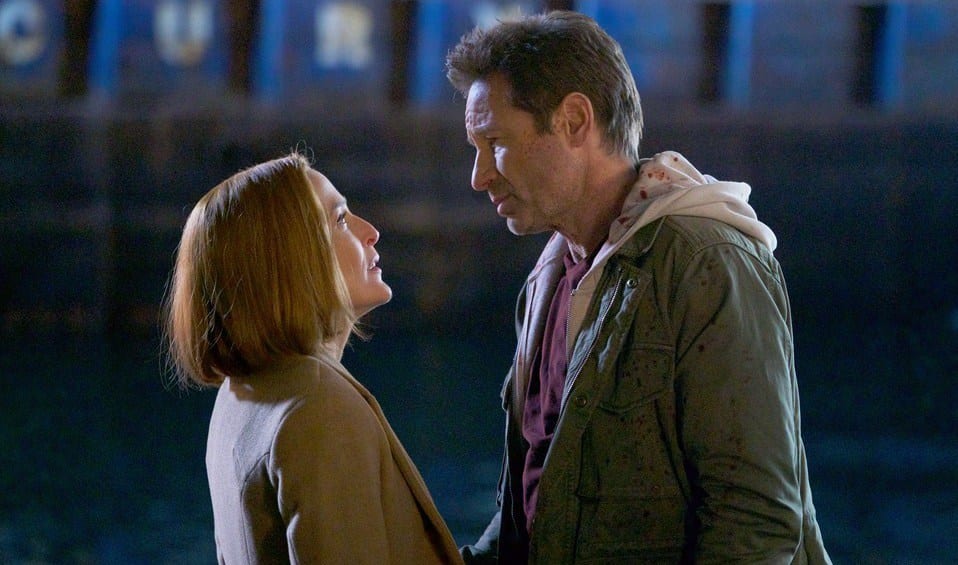 FOX says that there are currently no plans to continue the sci-fi series ‘The X-Files’, at least for now.

According to TV Line, Fox co-chairman and CEO Gary Newman announced during a conference all that the show is over, for now.

“There are no plans to do another season at the moment,” Newman told reporters during the call.

It is hardly a surprise as Gillian Anderson announced earlier this year that the eleventh season would be her last on the show.

Anderson took to Twitter in response to the news of Fox ending the show, pointing to the ratings as the main reason why.

Well Michael, the truth is…after exit of 77% of viewership. https://t.co/WyaHQnR3gt

In this article:Fox, Gary Newman, Gillian Anderson, The X-Files