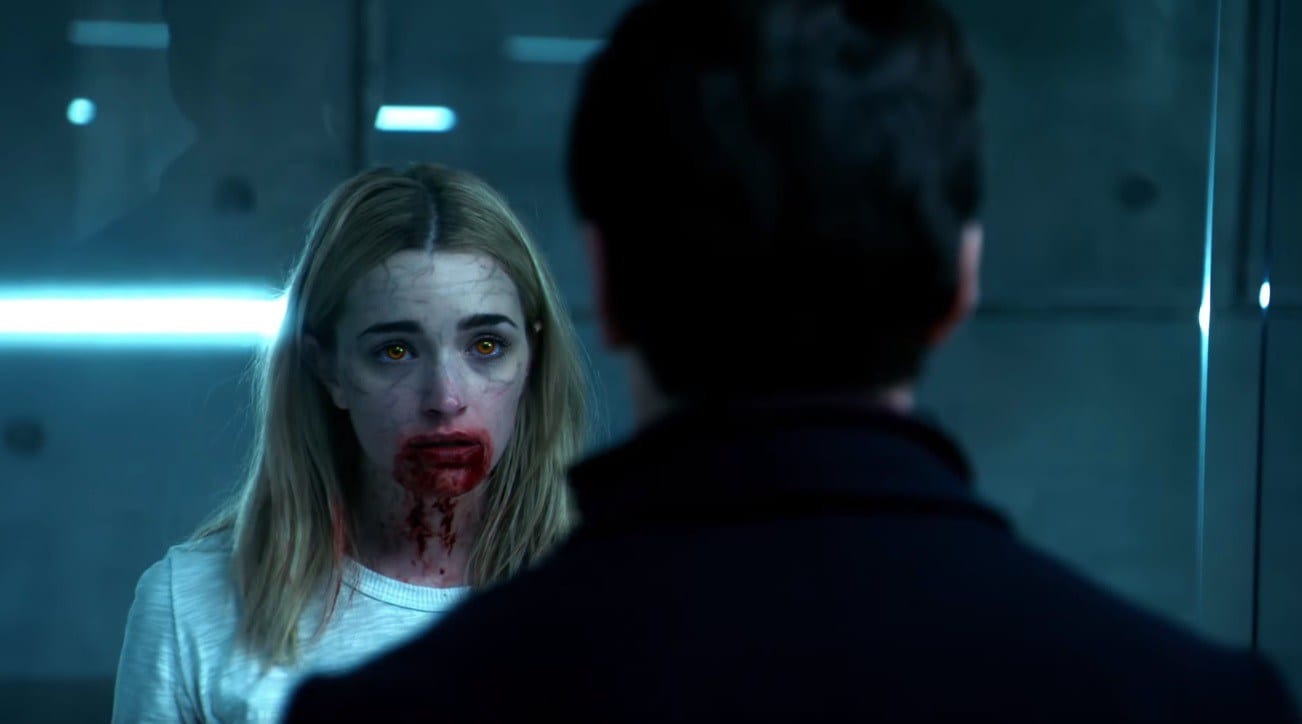 There has been some hype developing for FOX’s new vampire series, ‘The Passage’, which is based on Justin Cronin’s best-selling fantasy book trilogy and is from executive producer Ridley Scott.

“The Passage is an epic, character‐driven thriller about a secret government medical facility experimenting with a dangerous virus that could either cure all disease or cause the downfall of the human race. The series focuses on a 10‐year‐old girl named Amy Bellafonte (Saniyya Sidney), who is chosen to be a test subject for this experiment and Brad Wolgast (Mark-Paul Gosselaar), the federal agent who becomes her surrogate father as he tries to protect her.”

In this article:Justin Cronin, Mark-Paul Gosselaar, Ridley Scott, The Passage