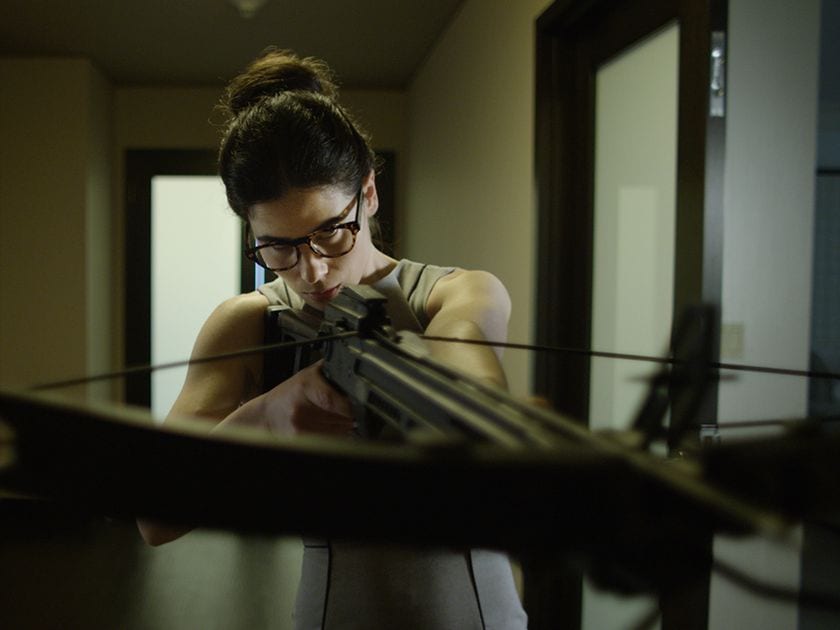 Joel Ashton McCarthy’s pitch-black comedy about a lonely serial killer is set for a wide release tomorrow, but thanks to Bloody-Disgusting, fans can see it a day early.

The short pulled in won 12 Awards from it’s festival run including, Best International Film at Macabro in Mexico City, Best Film at the Bruce Campbell Horror Film Festival in Chicago, Best Director and Best Actress Leo Awards, and number of others.

What makes the film stand out is the character, and brutal serial killer, Vivian who aims to seduce her co-worker and the results are rather terrifying.

You can watch the film here:

In this article:I Love You So Much It’s Killing Them, Joel Ashton McCarthy