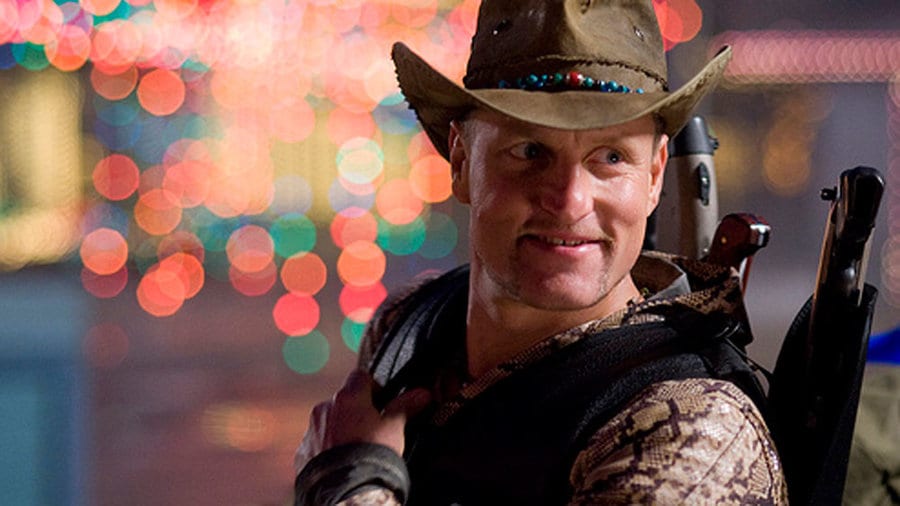 The super popular horror-comedy Zombieland will be celebrating it’s 10th anniversary next year and the writers of the sequel are looking to launch the follow-up in 2019 as well.

Writers Rhett Reese and Paul Wernick stated that the film was being actively developed, with the original cast on board.

“The hope is that we’re shooting that thing early 2019 for an October of ’19 release… With the original cast, by the way.”

He added, “We are sitting on information that we can’t entirely share at this moment, but we can just say we think fans of Zombieland who have been hoping for a Zombieland 2, that we will grant their wish very, very soon.”

Woody Harrelson, Emma Stone, Jesse Eisenberg, and Abigail Breslin are all slated to reprise their roles for the sequel.