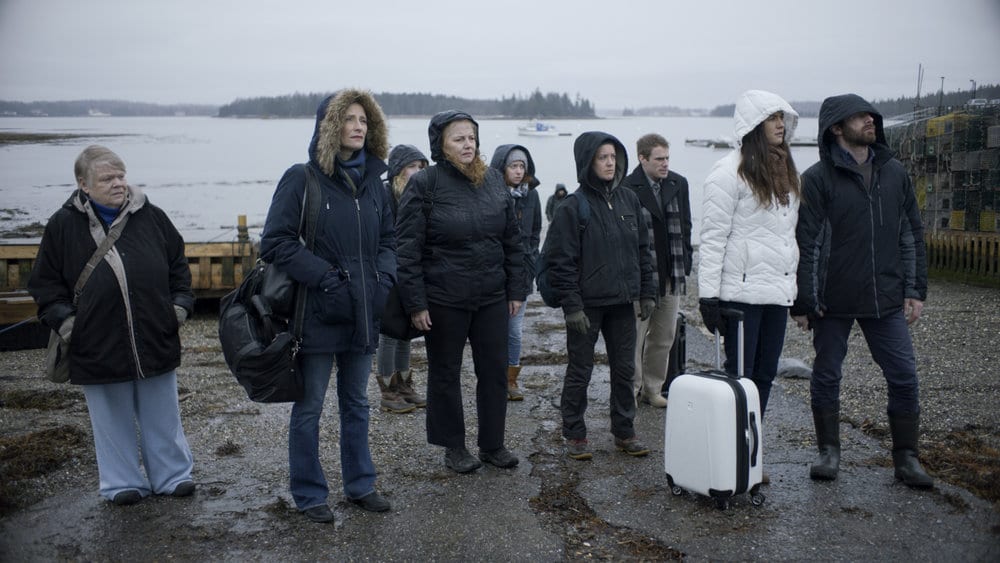 ‘Island Zero’ is now out on VOD, and a new clip that shows off a bloody boat will give you a glimpse into what to expect from the directorial debut of Josh Gerritsen.

The film was written by Tess Gerritsen, the best selling author who penned the ‘Rizzoli & Isles’ novels, so expectations are high with Island Zero.

“Inhabitants of a fishing island off the coast of Maine find themselves mysteriously cut off from the outside world after the ferry suddenly stops coming. All the phones have gone dead and every boat sent to the mainland fails to return. When dead bodies turn up along the water’s edge, the hardy band of survivors must find out who, or what, is killing them.”