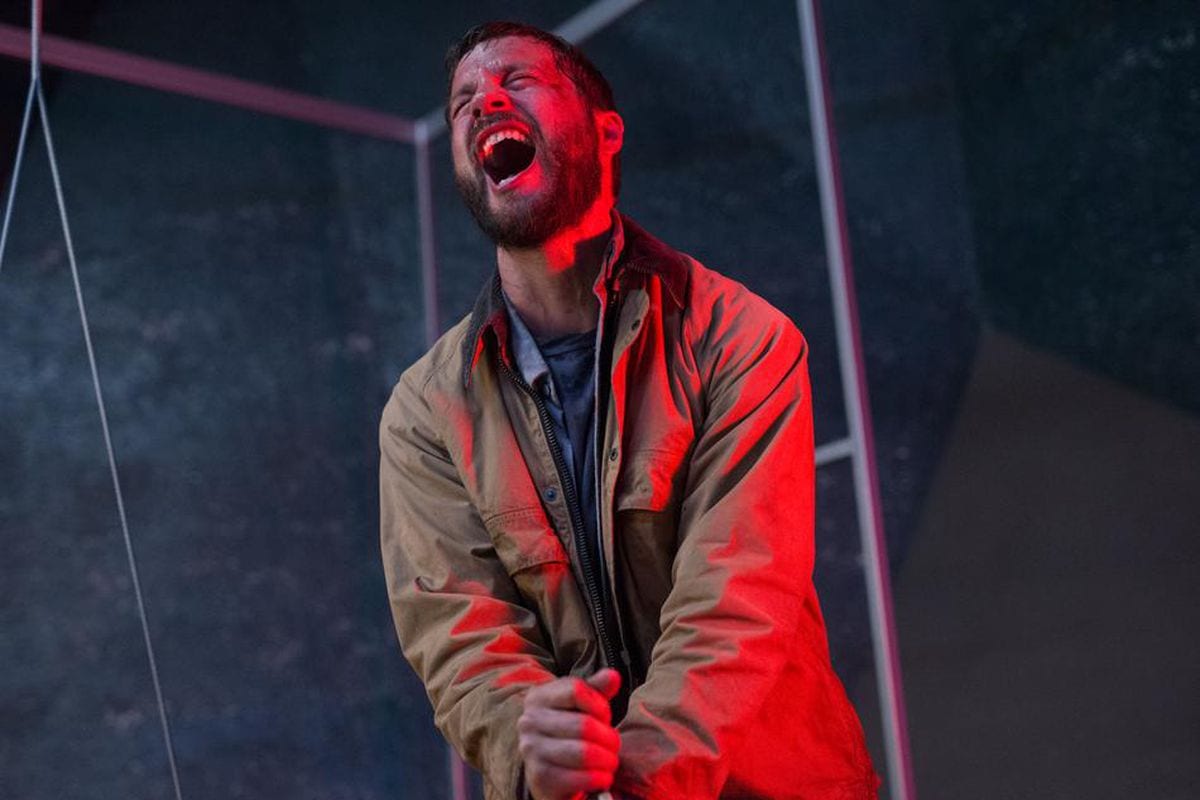 If you’re looking for a new sci-fi thriller to sink your teeth into this summer, then Blumhouse Tilt’s upcoming film ‘Upgrade’ might do the trick.

“The film centers on Grey Trace, a technophobe in a utopian near-future when computers control nearly everything – from cars to crime-surveillance – who is paralyzed in a freak mugging. But when a billionaire technologist offers him an experimental paralysis cure – an implanted computer chip called STEM – Grey finds that the chip has a voice and a mind of its own.”

The film arrives on June 1st, but you can get a quick glimpse in a clip courtesy of Dread Central:

In this article:Leigh Whannell, Upgrade