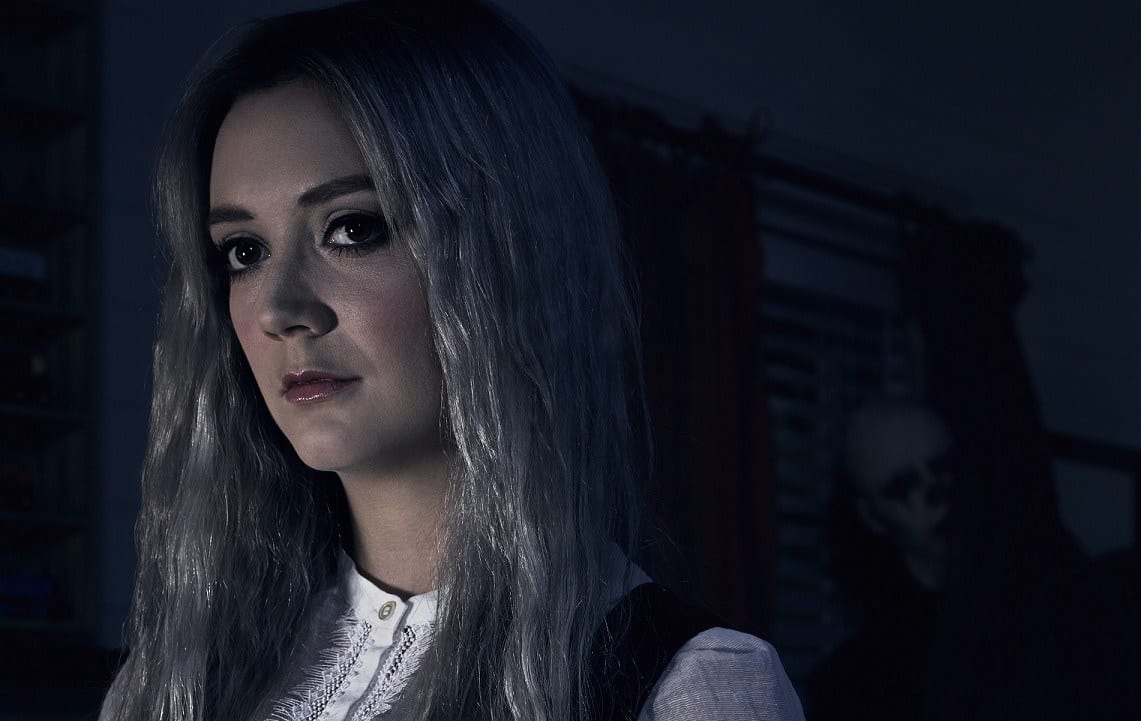 The season stars Evan Peters, Sarah Paulson, Kathy Bates and Joan Collins, and rumors are indicating that it could be called ‘American Horror Story: Radioactive’ and could be set in the aftermath of a nuclear explosion.

According to Deadline, Billie Lourd will return to the show for the 8th season.