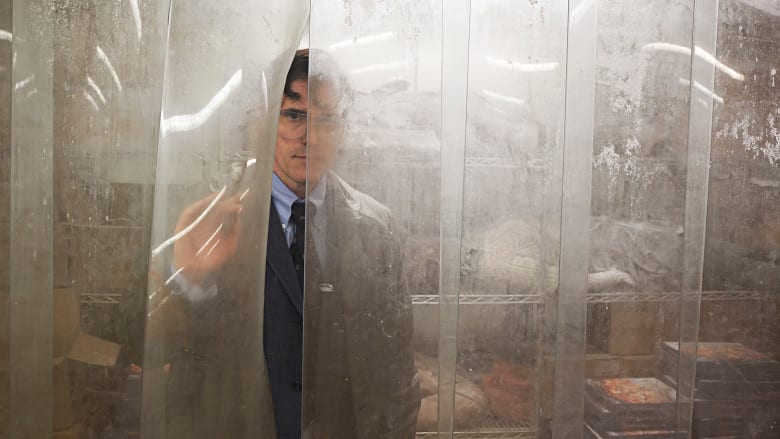 People can’t stop talking about the gory flick ‘The House That Jack Built’ with reports of people leaving the theaters out of both outrage and disgust with just how far director Lars von Trier goes with his latest film.

One particular scene depicts the mutilation of a duckling, to which PETA offered the following response:

“Following numerous calls about a scene in Lars von Trier’s film The House That Jack Built in which a young child uses a pair of pliers to cut a duckling’s leg off, PETA has confirmed that the “leg” was created using movie magic and silicone parts,” PETA’s Senior Vice President Lisa Lange said in a statement emailed to Bloody Disgusting. “While depictions of gratuitous violence like this may leave viewers sickened, it’s true that serial killers, like the character in the film, often get their start by first torturing animals, making the scene all the more realistic and disturbing. PETA is also happy to report that the images of tigers in the movie were from stock footage, yet again proving that there’s no need to use live wild animals in productions, thanks to the many humane alternatives being embraced by filmmakers today.”

In this article:peta, The House That Jack Built