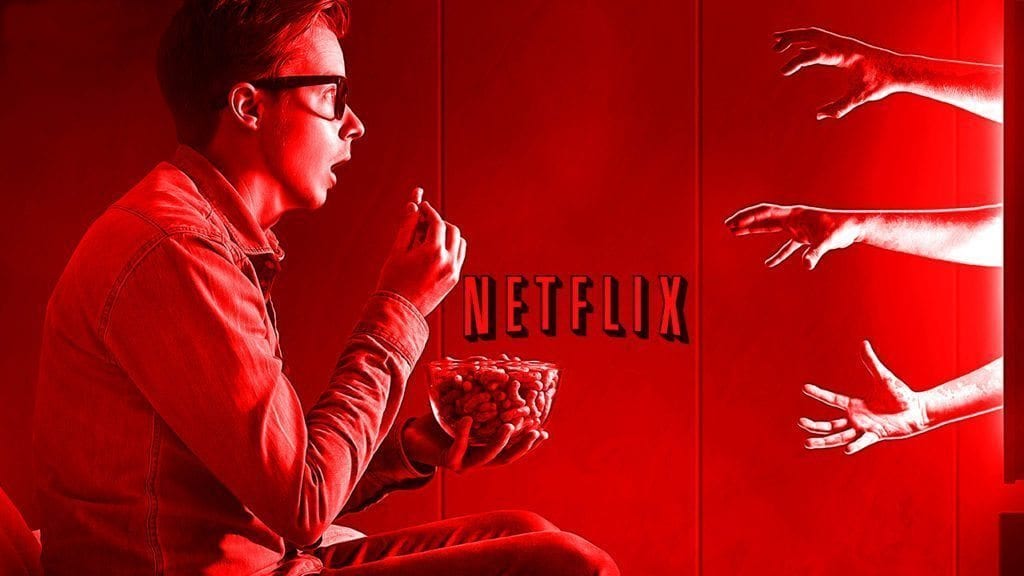 As the summer approaches, it’s time to dig in on some horror flicks and Netflix has a host of new movies, and series, that are slated to arrive in June.

Here is the lineup:

The Boy: A young American named Greta (Lauren Cohan) takes a job as a nanny for an 8-year-old boy in a remote English village. To her surprise, Greta learns that the child of her new employers is a life-size doll. They care for the doll as if it was human, which helps the couple to cope with the death of their own son 20 years earlier. When Greta violates a list of strict rules, a series of disturbing and inexplicable events bring her worst fears to life, leading her to believe that the doll is alive.

The Covenant: In the 17th century, five families with supernatural powers make a pact of silence. Eventually, one power-hungry family is banished. The descendants of those four remaining families are heirs to tremendous power. Known as the Sons of Ipswich, the boys attend elite Spencer Academy. When a student there is found dead after a party, unraveling secrets threaten to shatter the pact that has protected the boys’ families for centuries.

The Hollow | Netflix Original: Three teens join forces to find a way home after waking up in a bizarre world filled with mysterious portals, odd characters and vicious beasts.

Us and Them (Netflix Original): Jack Roth stars as “an ordinary working-class kid who is tired of the rough deal he faces. His plan? To start a revolution by streaming attacks against the one percent on the web. His goal? To terrify the elite into bringing about chance. His plan spirals out of control when he holds a banker and his family hostage and forces them to gamble for their lives.”

Mohawk: After one member of her tribe sets an American camp ablaze, a young Mohawk warrior finds herself pursued by a contingent of military renegades set on revenge. Fleeing deep into the woods they call home, Oak and Calvin, along with their British companion Joshua, must now fight back against the bloodthirsty Col. Holt and his soldiers. They must use every resource that the forest can offer.

In this article:mohawk, Netflix, the boy, the covenant, the hollow, Us and them