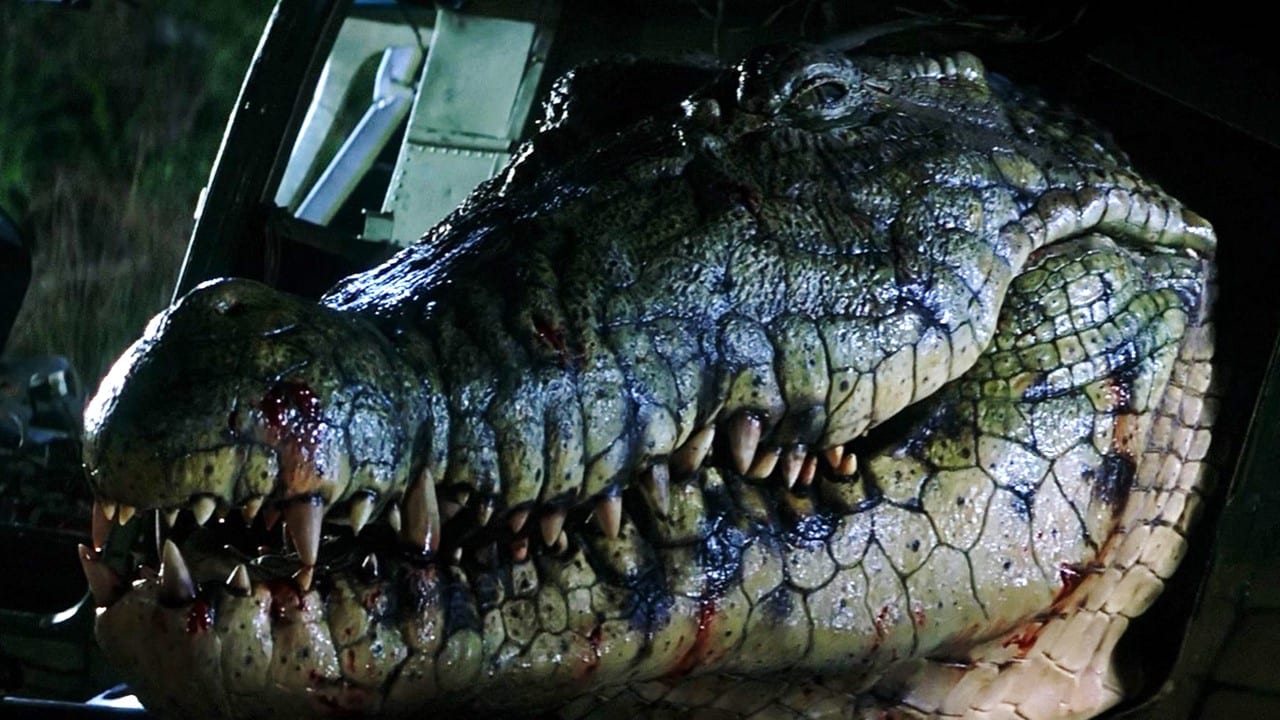 This Memorial Day weekend, SyFy is celebrating with a killer croc feature marathon which will be highlighted by the premier of their brand new film, ‘Lake Placid: Legacy’.

Lake Placid: Legacy will premier on Monday, May 28th at 9pm EST. According to the synopsis:

Taking place several years after the events of the original film, Legacy finds the team of young explorers out to reveal the secrets of an area removed from modern day maps and hidden behind electric fences. However, once they reach the center of the lake, they discover an island that harbors an abandoned facility with a horrific legacy: the island is home to a deadly predator eager to feast on those dumb enough to ignore the warnings.

But before they can turn back, our hapless heroes get dragged into a battle for their lives — and will need to work together if they hope to survive.”

You can see a trailer right here:

As far as the marathon, here is what’s on tap:

In this article:Lake Placid: Legacy, SyFy