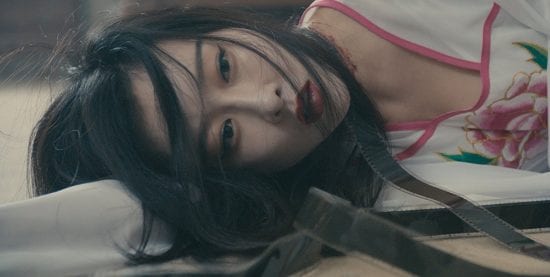 The United States premier of writer/director Yixi Sun’s psychological thriller ‘Susu’ will take place at the Seattle International Film Festival on June 5th, but you can get a sneak peek right now, courtesy of a brand new trailer.

The film was shot in a few interesting locations, such as a 16th century English mansion as well as the old home of Charlie Chaplin and his mother.

In this article:Susu, Yixi Sun