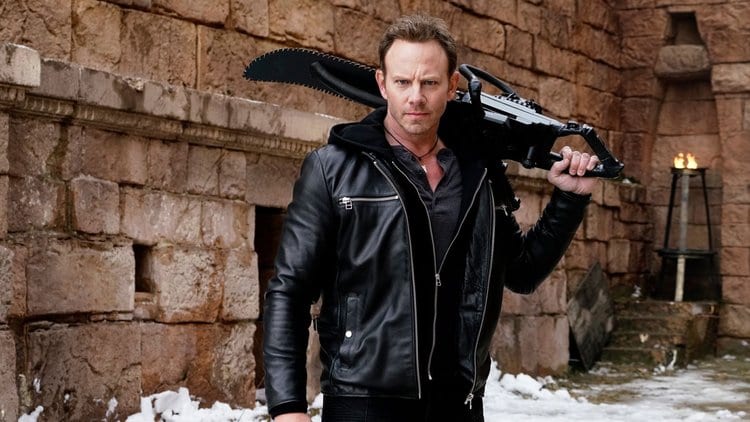 It’s been quite a ride for the whacky Sharknado franchise, as they are preparing to launch their 6th and final film in the oddly popular series.

Ian Ziering, Tara Reid, Cassie Scerbo and Vivica A. Fox will all reprise their roles in the final film which is set to premier on Syfy on Sunday, August 19.

“Our hero Fin (Ian Ziering) has battled sharks all over the globe, but in this last installment he will tackle the final shark-tier — time travel. In the ending moments of SHARKNADO 5: GLOBAL SWARMING, Fin was seen wandering alone on Earth after it was destroyed. Now he must travel back in time to stop the Sharknado that started it all. Will Fin and the gang be able to set everything right and save the world once and for all?”