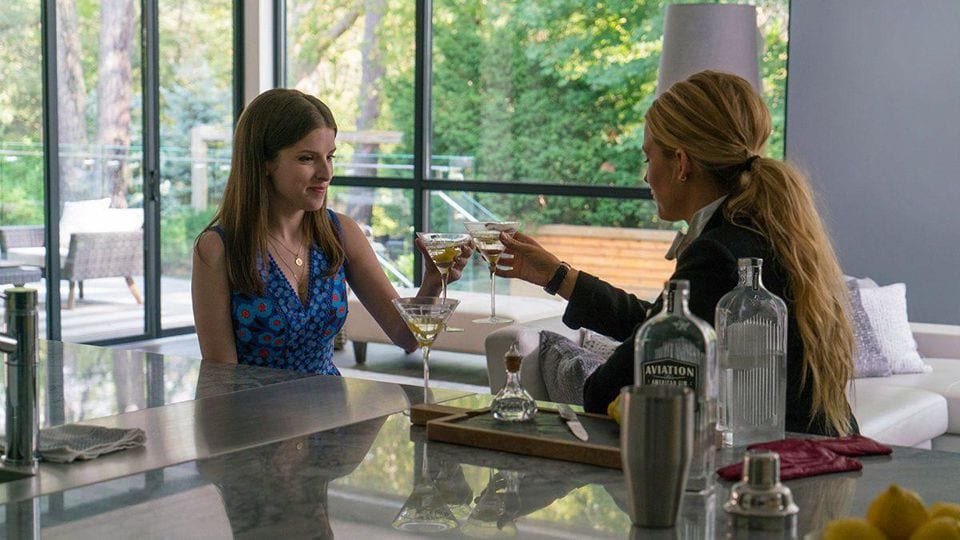 While it’s not exactly horror, a new trailer dropped for the upcoming mystery/thriller ‘A Simple Favor’s starring Ana Kendrick and Blake Lively.

Directed by Paul Feig, the film is based on the novel of the same name by Darcey Bell and, according to the synopsis:

A Simple Favor centers on three small-town characters: a mom blogger (Anna Kendrick), her best friend (Blake Lively) who disappears suddenly and the latter’s husband (Henry Golding). The story includes betrayals and reversals, a dead body and the revolving question of who is duping whom.

It is set to hit theaters on September 14th, and you can see the trailer below.