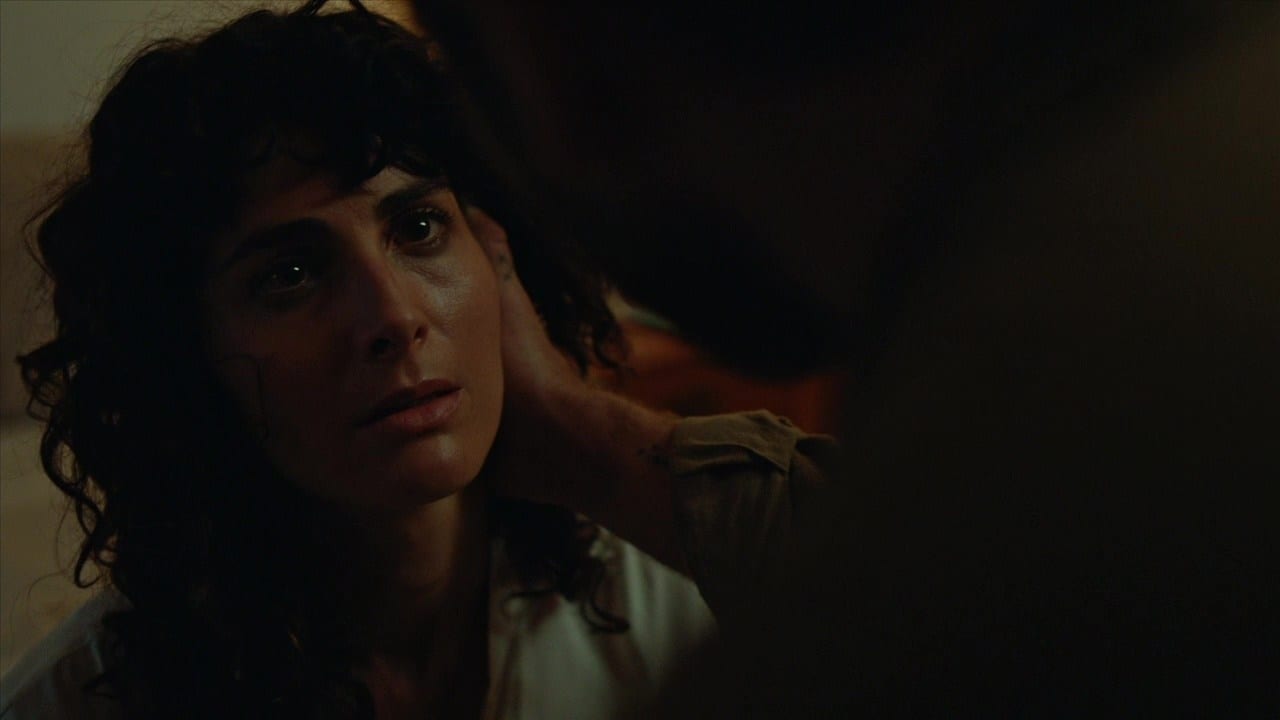 Portola Pictures has announced that Tyler Savage’s ‘Inheritance’ will have it’s digital HD release on June 15th and a new trailer gives you plenty of incentive to check out the film when it officially drops.

“Ryan Bowman has just inherited a $2.5 million beach house on the central California coast from his biological father, a man he’s never known and thought long dead. Arriving in the charming town with his pregnant fiancée, Ryan’s curiosity about his father soon leads him into an introspective investigation. As a looming family presence tightens its grip on him, Ryan pushes away his adoptive family and expectant fiancé. When he finally discovers the horrifying truth about his birth parents, he might be too late to stop himself from repeating a similar pattern…”