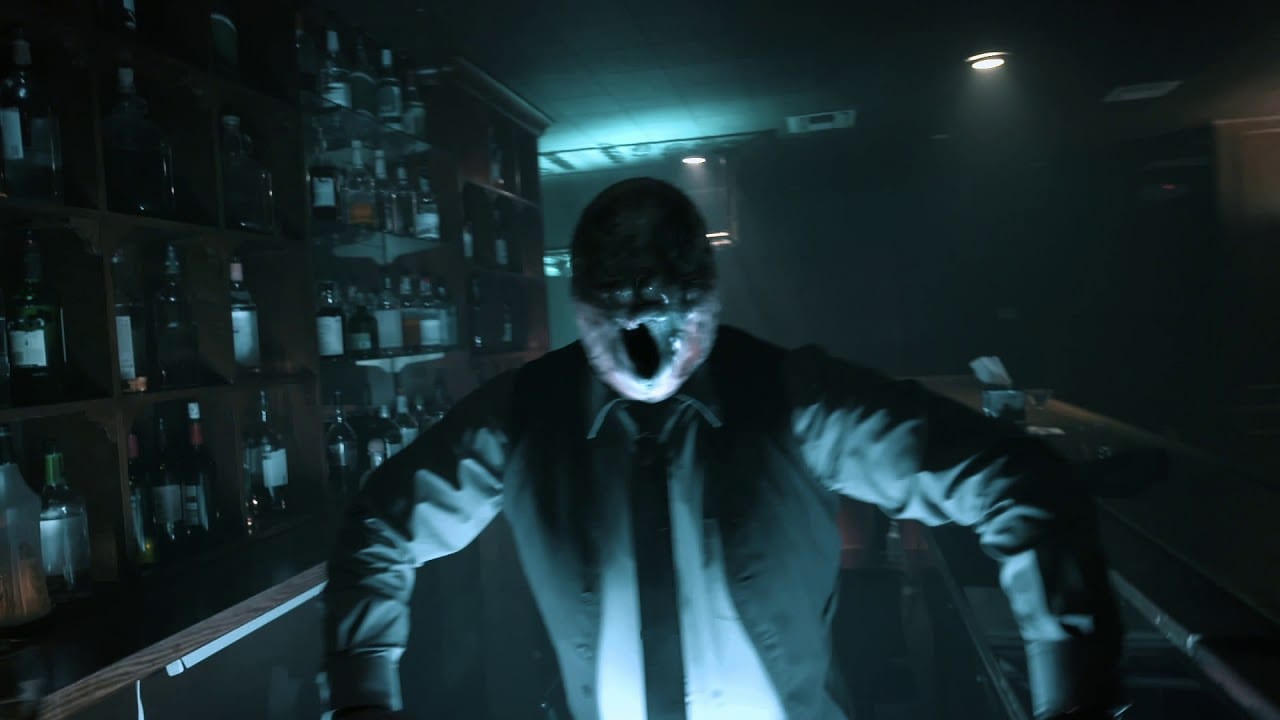 Casper Van Dien will play himself in the upcoming film ‘Darkness Reigns’ which tells that story of a film crew terrorized by a demon.

Per the synoposis, the film is “About a group of filmmakers shooting a movie in a reportedly haunted hotel that are faced with an unfathomable demonic force that possesses and attacks both the crew and the film’s star, Casper Van Dien. Will the film’s director be able to escape with the paranormal proof he has captured, or will he succumb to the hellish plans of the demon who has surfaced?“