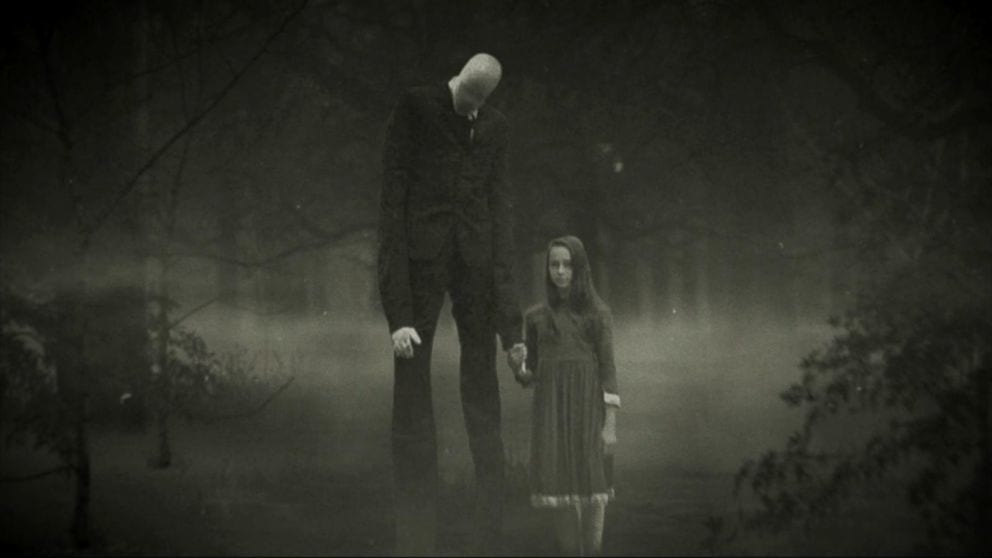 A report from Variety says that distribution rights for the upcoming horror movie ‘Slender Man’ are on the shopping block after producers of the film continue to have heated disagreements with Sony about how the film will be released.

‘Slender Man’ is slated for release on August 24th, but Sony sees it as a low-budget, Blumhouse-style film while the producers want a wider scaled release, feeling confident about the film’s potential, but Sony is not willing to provide a bigger marketing push, and thus, spend more money in doing so.

Now, the producers have triggered a clause in their contract that allows them to solicit offers from other sources and have shopped the film to both Netflix and Amazon, among others.

“In a small town in Massachusetts, four high school girls perform a ritual in an attempt to debunk the lore of Slender Man. When one of the girls goes mysteriously missing, they begin to suspect that she is, in fact, HIS latest victim.”

In this article:Amazon, Netflix, Slender Man