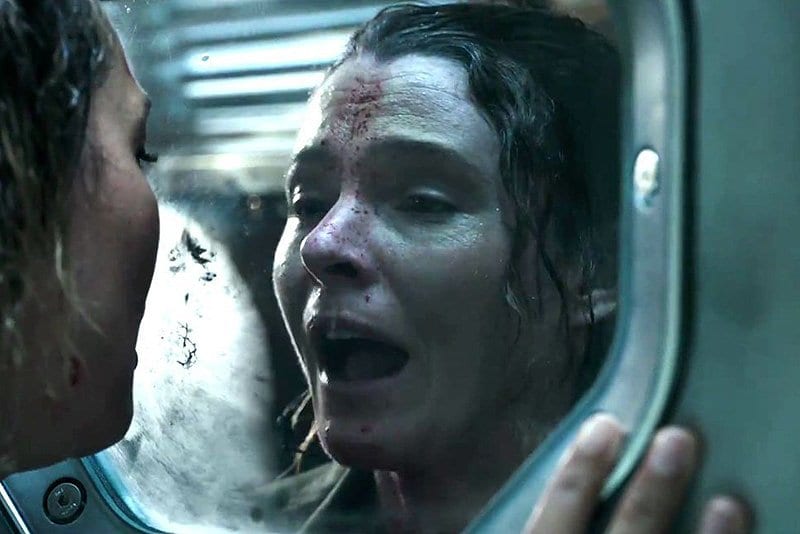 Stephen King’s Pet Sematary is poised for a return to the big screen and the film has found their female lead in Amy Seimetz, who many will remember from her role in Alien:Covenant.

According to Variety, Seimetz is in talks to take on the role in Dennis Widmyer and Kevin Kolsch’s adaptation of the popular King horror tale.

“Louis Creed and his wife Rachel move their two children into a home and soon learn there is a creepy Pet Sematary near their property, where legend has it that animals buried there come back to life. It starts with their cat being run over, and brought back, and it gets much worse when the reanimation attempt turns to humans, who don’t come back exactly as they were before.”