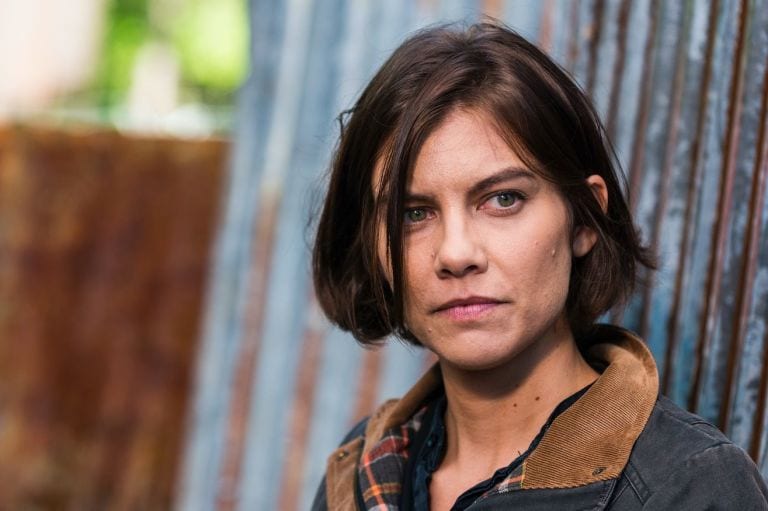 There have been a number of changes to the long-running television show ‘The Walking Dead’ and more are apparently on the way.

Angela Kang recently took over as showrunner, Andrew Lincoln’s departure (he will only be appearing in a few episodes in Season 9), and a big money offer being made to Norman Reedus to take over as leading man, the show is undergoing a transformation and it’s unclear if this will be any good for it’s future.

According to THR, Lauren Coahn, who plays Maggie Greene/Maggie Rhee, and has been with the show since the 2nd season, will only film 6 episodes in Season 9 before departing for good.

“Cohan opted to exit the highly rated AMC drama and booked the lead in ABC’s Whiskey Cavalier after her efforts to renegotiate a new deal to stay on The Walking Dead went south. After ABC picked up Whiskey Cavalier to series for a midseason bow, it closed the door on Cohan’s full-time return to the series — even if she had closed a new deal.”