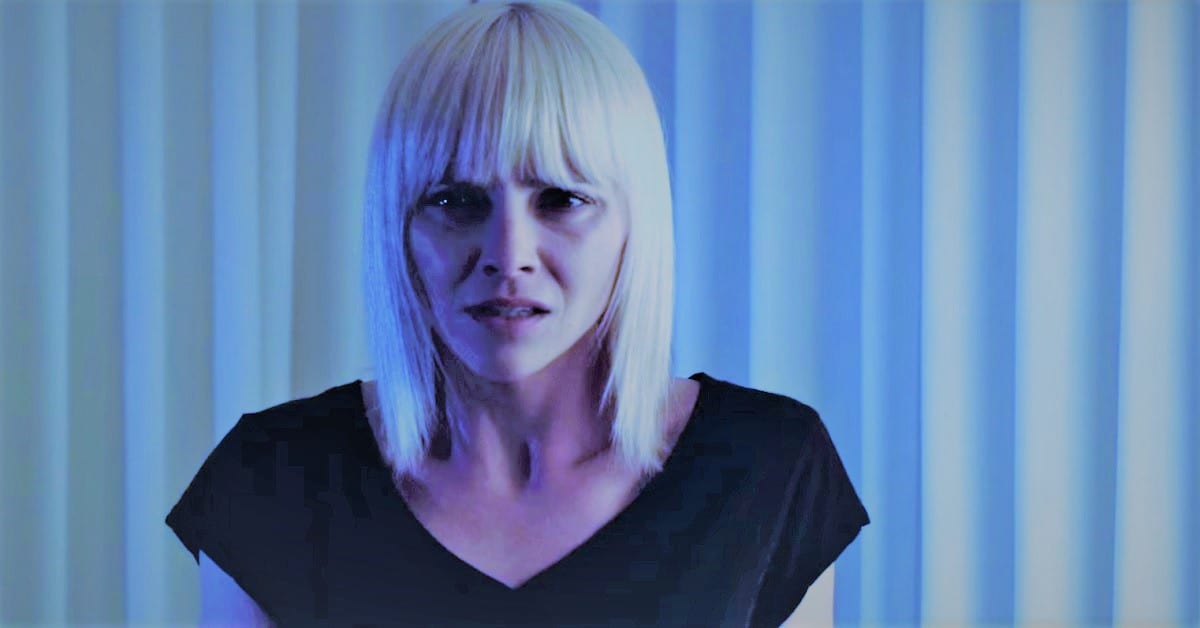 The latest trailer is an interactive movie trailer that you’re able to literally move 360 degrees around in, and is serves to also promote ‘Distorted Reality’, which is a 10-minute VR experience tied to the film that will be distributed through OneTouch VR on Google Daydream, Oculus Go and Oculus Rift, Samsung Gear VR, and iOs.

According to the synopsis, the story “follows a woman suffering from bipolar disorder whom comes to suspect the proprietor of the state-of-the-art ”smart apartment” she and her husband just moved into is using the building’s residents as unwitting guinea pigs for a ”synthetic telepathy” brainwashing plot with dire global ramifications.”