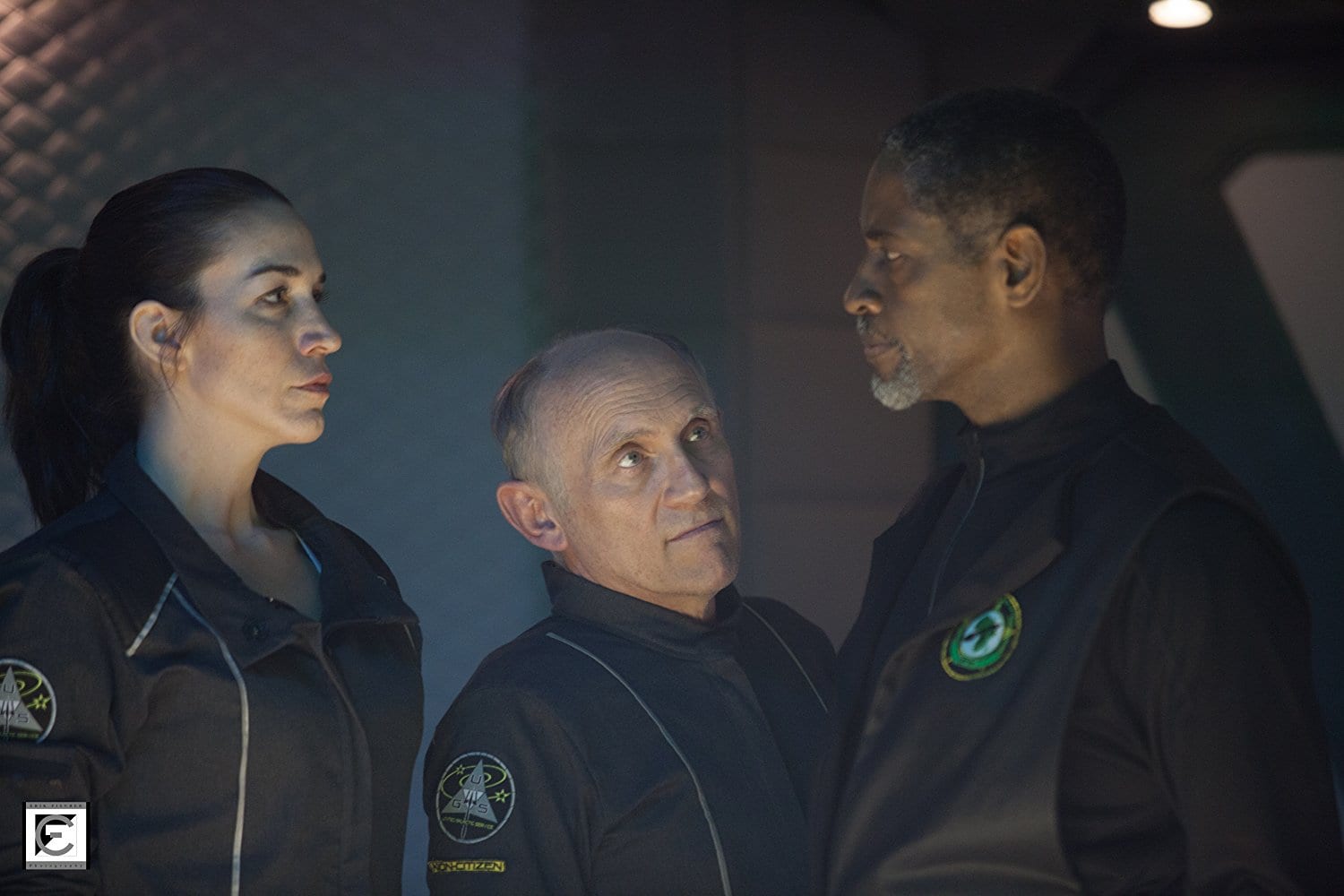 Epic Pictures is spicing up your summer with a sci-fi thriller called ‘5th Passenger’ and a new trailer for the film has been released.

“I directed 5th Passenger because it’s a film I wanted to see. It is inspired by my love of the science fiction genre, The Twilight Zone, and Alfred Hitchcock Presents. All twisted storylines with principled characters thrown into extreme situations where society breaks down and their morals and values are tested.” director Scott Baker said of the film.

‘5th Passenger’ is about a woman, Miller, who is a pregnant officer that is aboard an escape pod, but must struggle to survive with her remaining crew when a mysterious and vicious life form attacks, determined to become the dominant species.