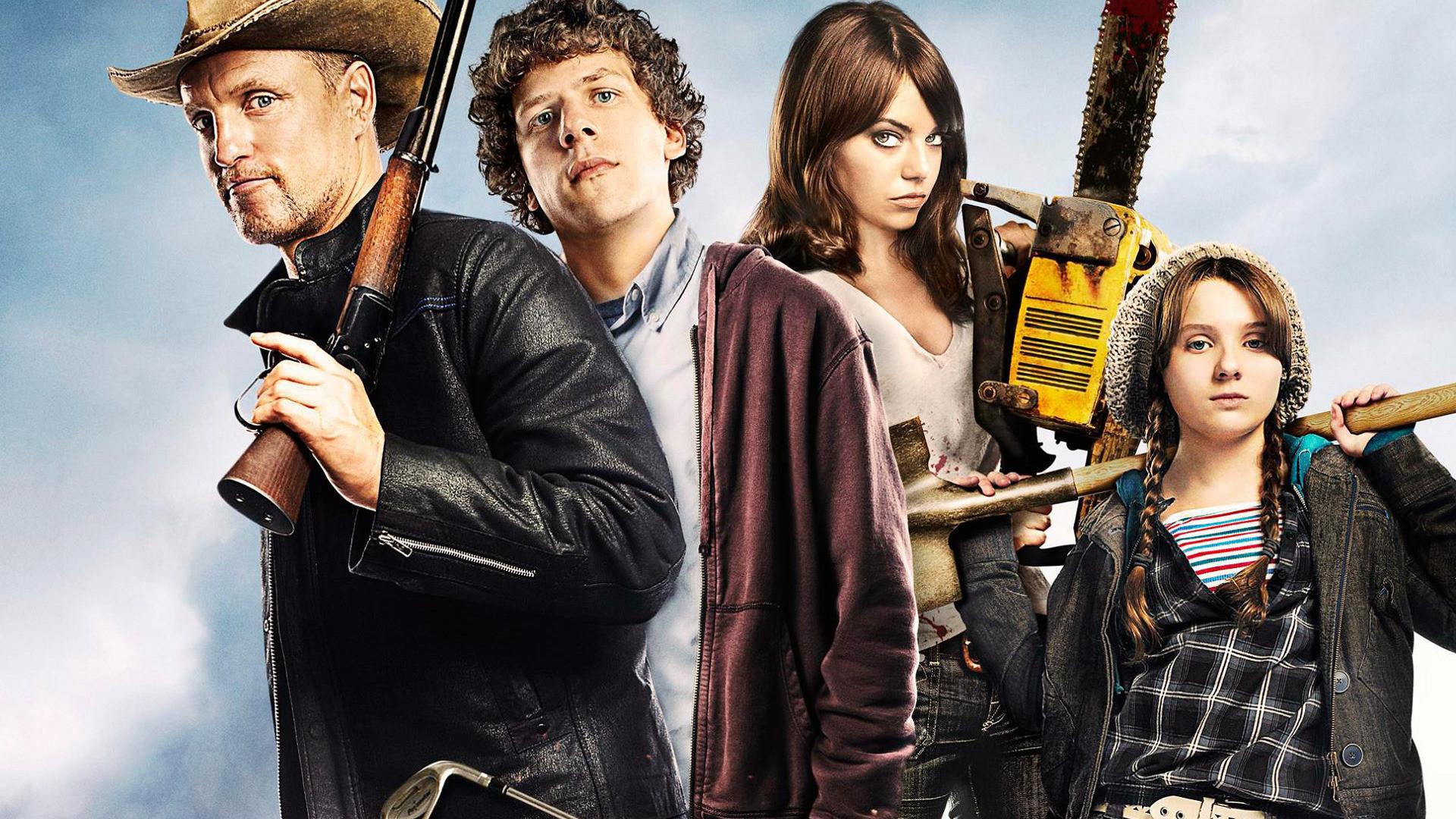 It looks like fans will finally be seeing a sequel to 2009’s popular ‘Zombieland’ and the new flick will include the entire cast.

Rumors have swirled regarding a sequel with film writers Rhett Reese and Paul Wernick not so subtly eluding to a potential sequel recently.

Now the film is official, and according to Deadline, Woody Harrelson, Emma Stone, Jesse Eisenberg and Abigail Breslin have all signed on to reprise their roles, and Ruben Fleisher is returning to direct.

Reese and Wernick will be executive producing with Gavin Polone returning as producer.

According to the synopsis, in Zombieland 2, “through comic mayhem that stretches from the White House and through the heartland, the Zombie slayers must face off against many new kinds of zombies that have evolved since the first movie, as well as some new human survivors. But most of all, they have to face the growing pains of their own snarky, makeshift family.”

The film is expected to arrive in October 2019