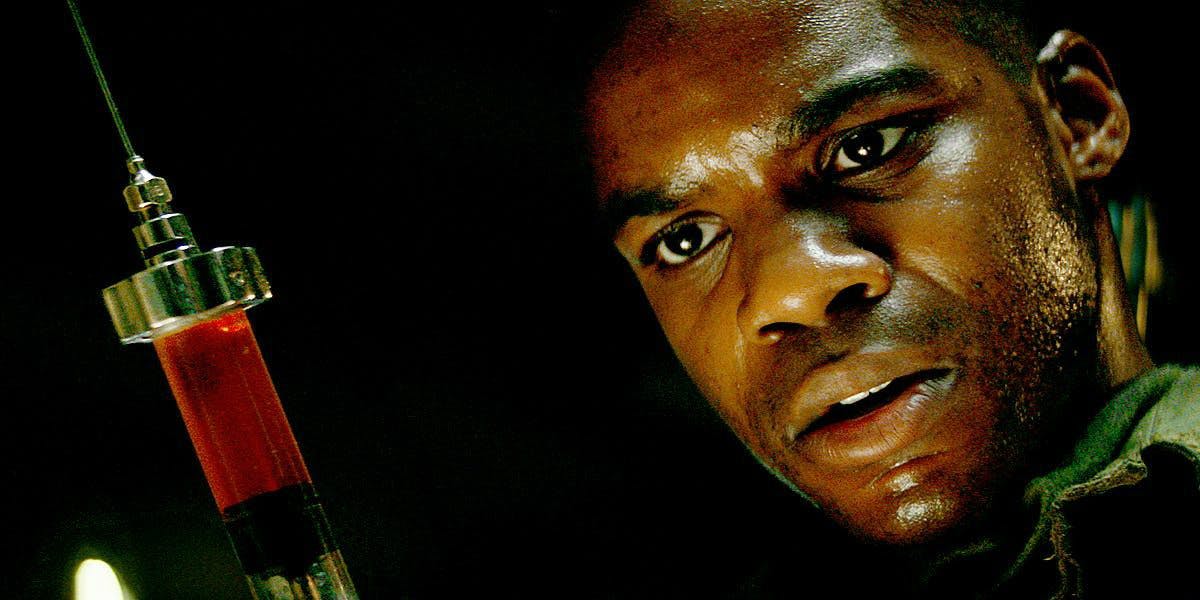 Paramount just dropped a red band trailer for Bad Robot’s ‘Overlord’ ahead of San Diego Comic-Con and it will remind you of the popular shooter saga ‘Wolfenstein’.

The trailer shows some real badass action as soldiers go head-to-head with what appears to be un-dead Nazi soldiers and leaves a mystery at the very end that will be sure to keep fans guessing right up to the premier.

“On the eve of D-Day, a group of American paratroopers are dropped behind enemy lines to carry out a mission crucial to the invasion’s success, but as they approach their target, they begin to realize there is more going on in this Nazi-occupied village than a simple military operation. They find themselves fighting against supernatural forces, part of a Nazi experiment.”