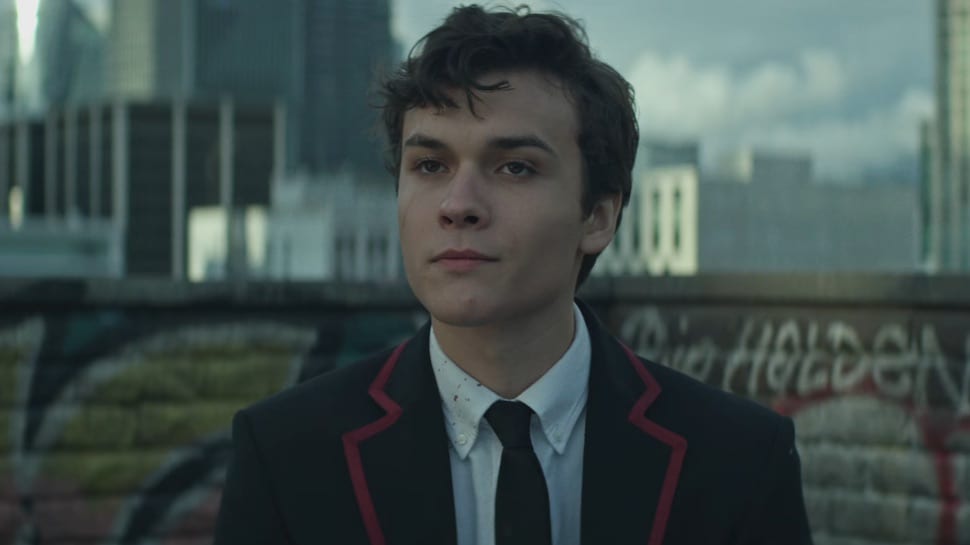 A new trailer has been released for Syfy’s upcoming small screen adaptation of Rick Remender’s graphic novel, ‘Deadly Class’, which is set to arrive in 2019.

According to the show’s synopsis:

“Set in a dark, comic book world against the backdrop of late 80s counter culture, DEADLY CLASS follows a homeless teen recruited into a storied elite private school where the world’s top crime families send their next generations. Maintaining his moral code while surviving a ruthless curriculum, vicious social cliques and his own adolescent uncertainties soon proves to be vital.

Based on the best-selling 2014 Image Comics graphic novel, DEADLY CLASS is a coming of age journey full of ancient mystery and teen angst.”